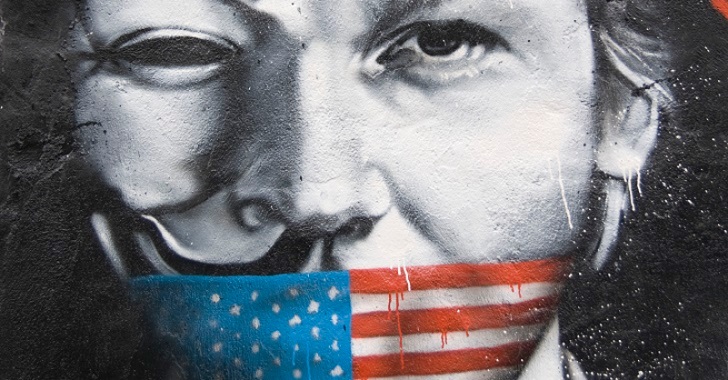 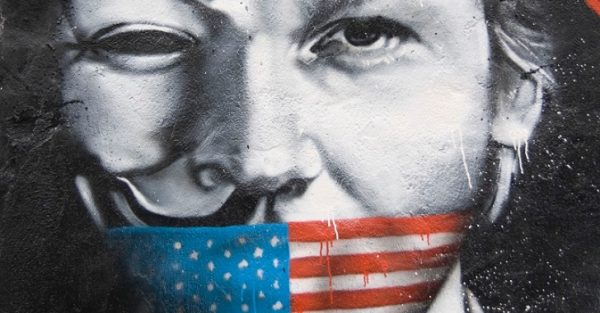 The Wikileaks Twitter account reported early Monday morning that an unidentified man attempted to scale the wall of the Ecuadorian Embassy in the U.K. at 2:47 am. The “cat burglar” escaped security and managed to flee to safety while embassy security waited two hours for U.K. police to take the two minute walk from the police station to the embassy housing internationally-known whistleblower Julian Assange.

The Wikileaks founder has been confined to the embassy since August 2012, when Ecuador granted Assange political asylum to keep him out of the British government’s jurisdiction. According to British Foreign Secretary William Hague, Assange would under no circumstances be granted safe passage out of the country.

The Ecuadorian and British governments have been at odds over this issue ever since, with Britain immediately threatening to revoke the embassy’s diplomatic status. Ecuadorian Foreign Minister Ricardo Patino called the U.K.’s bluff at the time and continued to provide a safe haven for Assange. “I don’t think they will dare to infringe international law … Diplomatic headquarters cannot be broken into, we can’t imagine that happening,” Patino asserted back in 2012.

It appears U.K. police have been much more concerned about Assange regaining his freedom than protecting the embassy’s safety. At one point, Scotland Yard issued a 24-hour guard at the embassy at the expense of its citizens. According to the BBC:

“Between June 2012 and October 2014, direct policing costs were £7.3m, with £1.8m spent on overtime, police said. Scotland Yard confirmed the cost of the operation to UK taxpayers in the first 28 months, until 31 October last year, had reached £9m.”

Yet it took over two hours for police to respond to a crime committed approximately 120 seconds from the police station. The Ecuadorian government released a statement earlier expressing its extreme disappointment in the U.K.’s “inadequate” response:

“The Embassy of Ecuador to the United Kingdom reports that in the early morning hours of 22 August 2016, an unidentified person sought to gain unauthorized access to its embassy in London.

“The Embassy has made available to the UK diplomatic police the evidence in its possession to help clarify this serious incident.

“According to the Vienna Convention on Diplomatic Relations (1961), the host country has the special duty to take all appropriate steps to protect the premises of any diplomatic mission against any form of intrusion or harm. In this case, the security of the Ecuadorian Embassy in the UK is the responsibility of the British authorities.

“The Ecuadorian Government therefore expresses its concern about the inadequate response by the British authorities, who only arrived at the embassy more than two hours after the incident took place.

“The Government of Ecuador regrets that, despite the enormous resources that the British government has undertaken to prevent Julian Assange leaving the Ecuadorian embassy, the authorities did not respond more quickly to this extremely serious attempt an unauthorized entry.

“The Government of Ecuador expresses its willingness to cooperate with the security forces in the UK to prevent future incidents and renews its commitment to protect Julian Assange.”

This attempt to break into the embassy comes less than a month after the Assange promised to release another batch of emails via Wikileaks containing sensitive information on the Clinton Foundation. Many U.S. officials and media figures have previously called for the extrajudicial killing of Julian Assange, leading many to speculate that the break in could have been a failed assassination attempt.