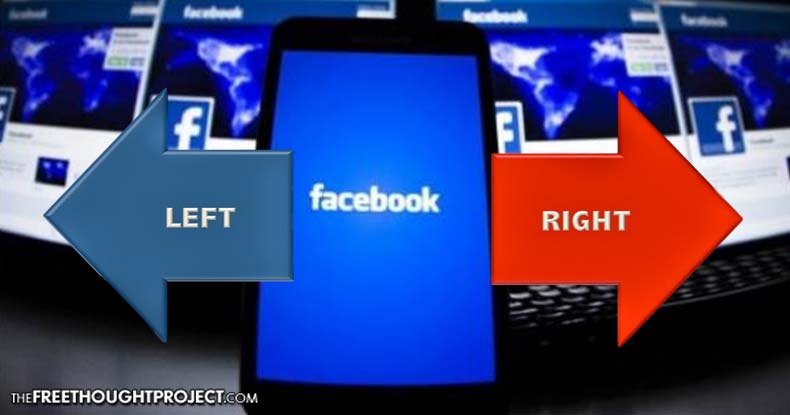 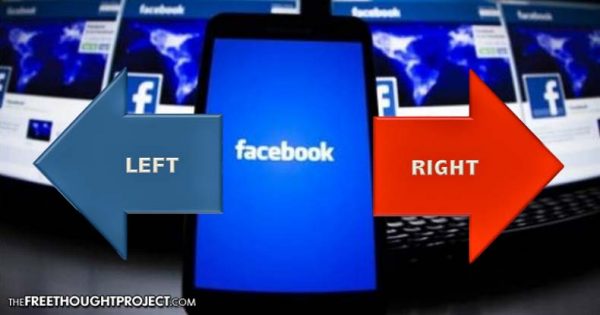 Imagine a computer system in which people voluntarily submit personal information about everything in their private lives from the type of perfume they like to their worldly and political views. Then imagine what someone with access to that information could do with it. The implications are horrifying — yet this system exists, and more than 1.7 billion people readily submit to using it. It’s called Facebook.

The social media leviathan will tell you that it does these things to better serve its users and its advertisers. However, it effectively establishes divisive categories in which to place its users, so they are unlikely to see things that challenge their way of thought.

Peacefully challenging one’s worldviews, however, is how progress is made. When we are constantly reassured that everything we believe as a Democrat or a Republican is correct, we are more likely to dismiss beneficial arguments to both of those paradigms. And it’s dangerous.

Hidden in plain sight, behind its ad preference settings is a revealing admission by Facebook as to how they politically categorize you.

With a few clicks of the mouse, you can easily see whether or not Facebook thinks you are liberal, conservative, moderate, very conservative, or something else.

Once at the ads preference page, under the heading “Interests,” click on the “Lifestyle and Culture” tab. Here is where you will find what political category Facebook has filed you under.

Look for a box titled “US Politics.” To find it, you may have to click “See More” a few times to get it to appear. In that box, under the words, US Politics, in parenthesis, will be your political label.

What do you think? Did Facebook get it right? Or, were you offended at such an assumption?

Even if you are entirely apolitical, Facebook will use your friends and family to label you. As New York Times author Jeremy B. Merrill notes:

Facebook makes a deduction about your political views based on the pages that you like — or on your political preference, if you stated one, on your profile page. If you like the page for Hillary Clinton, Facebook might categorize you as a liberal.

Even if you do not like any candidates’ pages, if most of the people who like the same pages that you do — such as Ben and Jerry’s ice cream — identify as liberal, then Facebook might classify you as one, too.

Here’s a look at my preferences. Facebook apparently thinks I am a conservative — but I subscribe to neither of the two parties. In a brief experiment, I closed out every one of the categories Facebook had me in and still, it classified me as a conservative.

The scope of how much information Facebook gleans from your private life is unknown. However, judging from the terms and conditions one must agree to just to get a Facebook account, it is more than likely everything.

So, what is the solution?

Well, unlike Google, Facebook doesn’t allow you to turn off its spying. So, the best option would be to keep your private life off of social media. If you don’t want Facebook to know it, don’t let Facebook have it.

Please share this article with your friends and family and let them see what political category Facebook places them in.