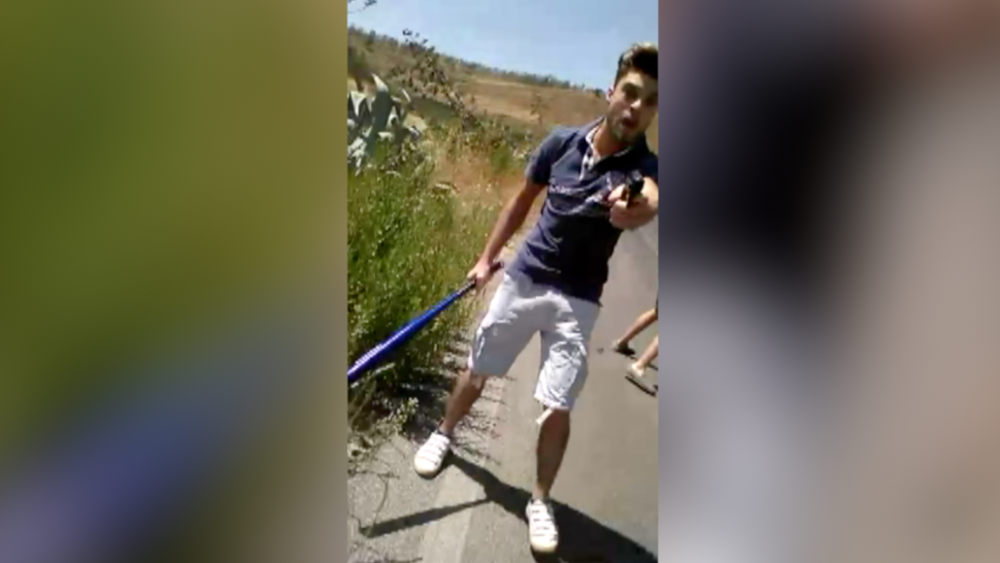 Several month ago, we profiled how Cosa Nostra declared war on the Muslim invaders. Now, while I do not know if these men were part of it, they show two things. First, it is how to properly handle Muslim harassment. Second, don’t mess with Sicily:

To get worse one of three (Muslims) is a 16 year old now hospitalized in a coma. Like the other two, the Egyptian was housed in the reception center of the city of San Michele di Ganzaria, a short walk from the theater of the clash. As it reconstructed by the police and reported by the Courier , the three Egyptians had already had in the past quarrels with Sicilian boys that have become protagonists of the attack.

The victims, however, have recorded the beating with a cellphone

. The video permitted the Police to trace the authors of the attack and stop them in their homes where they had fled after leaving a pool of blood in the three Egyptians.

The five thugs have told the police to “be offended by market young Egyptians”. But the prosecutor Verzera nevertheless willing arrests and now investigates possible racist motives of the act.

It is unfortunate these men are being prosecuted because, as we all know, this isn’t about race. It is about Islam and Europe being invaded by Muslims. Kudos to these men for standing up.

As Michael Corleone would say, “the family business has been settled today.” Or perhaps this is just the beginning…