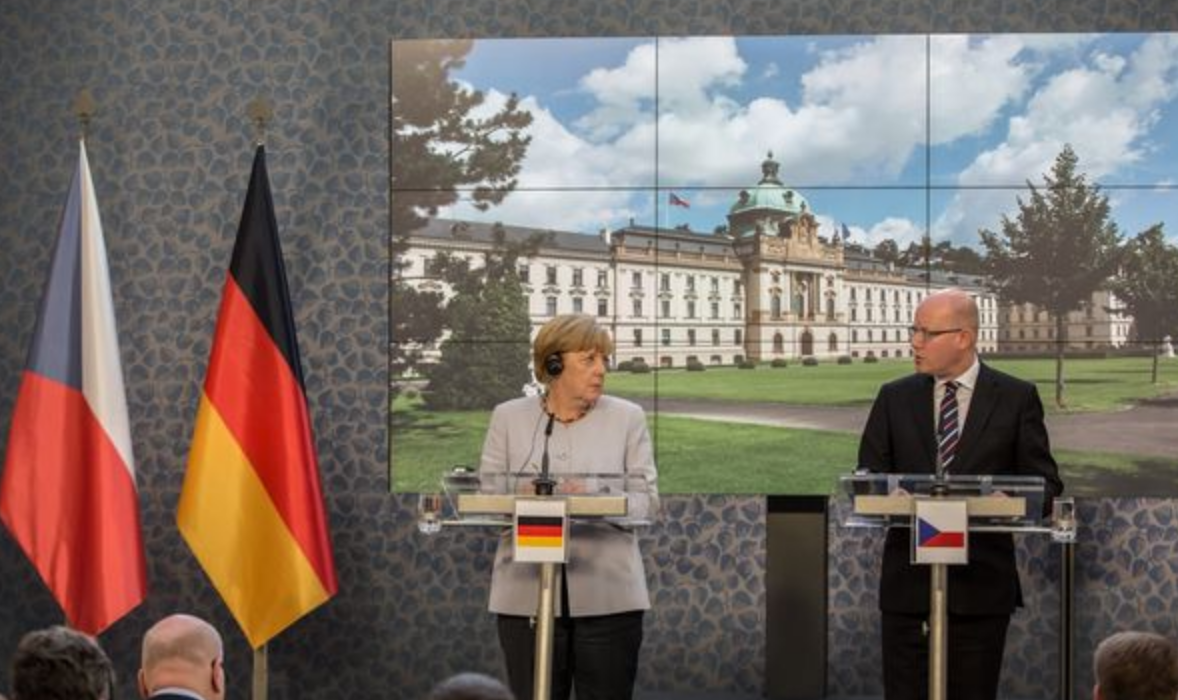 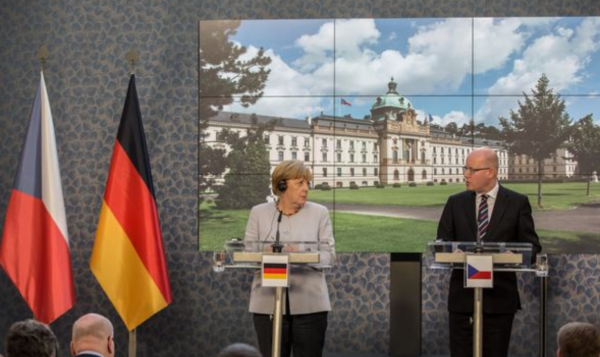 Apparently he tried to do to Merkel what Merkel is doing to Germany and the whole of Europe.

A feared assassination attempt on German Chancellor Angela Merkel has reportedly been foiled in Prague.

Czech police halted an armed man in a black 4×4 Mercedes as he allegedly tried to join Merkel’s motorcade during her visit to the capital.
The perpetrator has been detained,” police spokesman Josef Bocan said.

“He is suspected of attempting to cause a crime – specifically an attempt to use violence against an official.”

“The incident is currently being investigated by Prague detectives.”
The chancellor was in Prague to meet Prime Minister Bohuslav Sobotka.

The chancellor was travelling from the airport to the city when the suspicious vehicle appeared on the outskirts of the city, Russia Today reports.

The Mercedes driver is reported to have refused to obey orders coming from police cars accompanying the German chancellor.

He is alleged to have carried on trying to enter the motorcade and cut off a police vehicle that was trying to stop him.

He only stopped and got out of the vehicle after police warned him that they were going to shoot.”