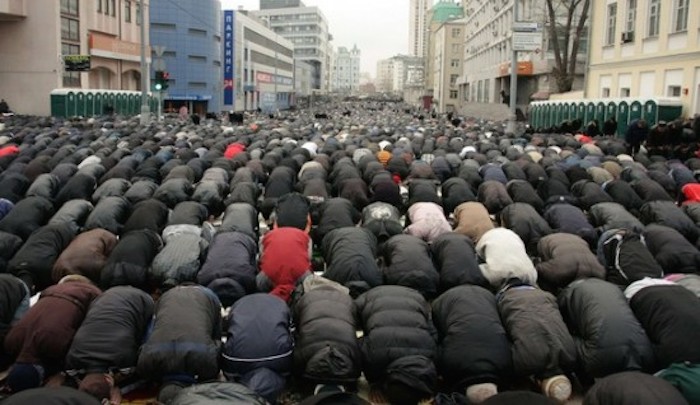 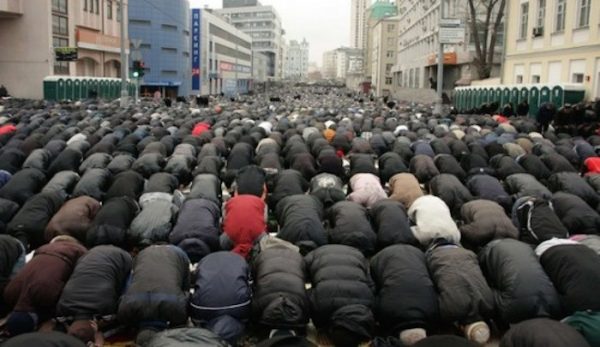 MAUJO*, a reader of Dreuz.info, lives in one of the islamic suburb of Paris. He told us that he witness the ethnic French population replacement with immigrants with Muslim roots.

“I live in a northern suburb and every month I read the “birth-page” in the local newspaper.

90% of the names are of foreign origin.

This is confirmed when I go to work in the morning.

I see migrants children with their veiled mothers on the way to school.

The “big substitution” is in action for sure, no one and nothing will stop it.

We will have to move to Corsica or to Eastern European countries who resist the diktat from Brussels.

*) his name was changed because if he would testify under his real name, he would have trouble with the authorities. 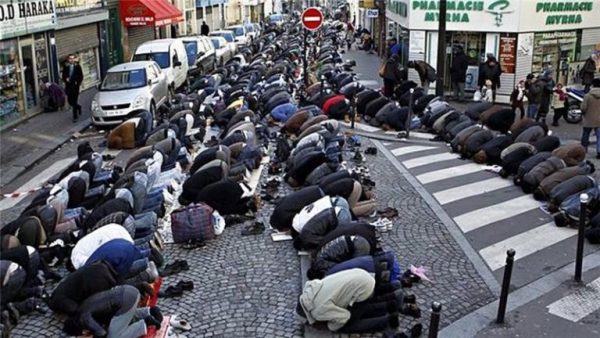