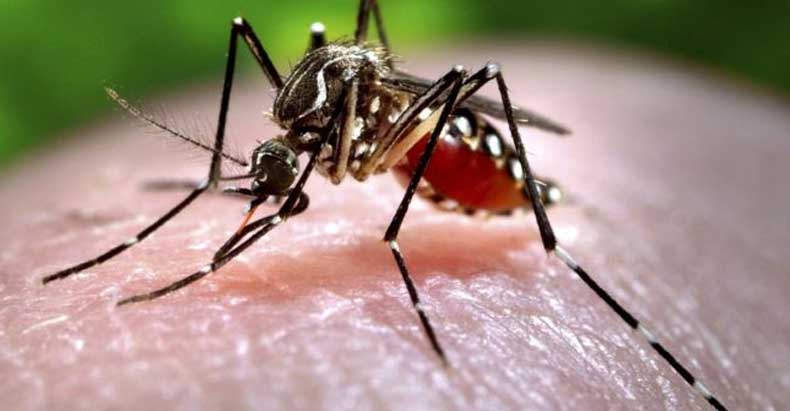 (INTELLIHUB) — All blood donated in the U.S. and other territories will now be tested for the Zika Virus, the Food and Drug Administration (FDA) announced Friday, after the outbreak in Florida has worsened.

“The transfusion of a pregnant woman with blood infected with the Zika virus could have terrible consequences,” an FDA staffer told reporters during press conference.

The agency based their decision on the fact that travel-related cases are increasing and that screening would likely reduce the chance that any infected blood would reach a pregnant woman or any unborn babies, keeping future birth defects to a minimum.

Additionally theme parks in Florida and other crowded public places are now offering mosquito repellent to help combat the virus.

Key West and other parts of the Keys have intensified aerial spraying efforts, despite the fact that civilians have already reported being struck by the highly-toxic insecticide.

A company named “Mosquito Control” has been dispatched and is currently seeking workers who, according to one report, have been ‘authorized to trespass.’