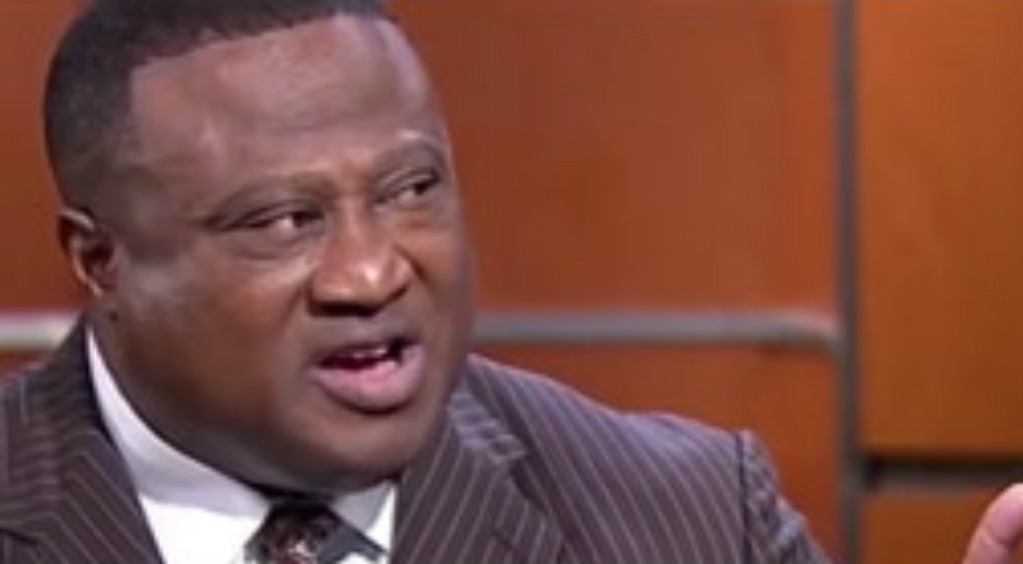 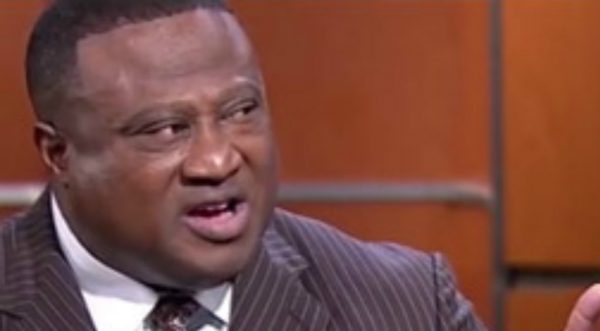 It seems that Donald Trump’s recent speech urging black Americans to vote for him because of failing Clinton and Obama policies has not fallen on deaf ears.

African Americans, who have for decades voted en masse for democrat party candidates to the tune of 90% support or more, have finally realized that just because a politician says he or she is going to do something doesn’t mean it will actually happen.

We’re sure you remember Obama’s promises of free health care, free education, more jobs and better communities. That not even the first black American President was able to improve the lives of minorities may have finally woken some people up.

The following interview with New Black Panther Quanell X requires no further commentary – he breaks it down quite succinctly:

Let me say this to the brothers and sisters who listened and watched that speech… We may not like the vessel [Donald Trump] that said what he said, but I ask us to truly examine what he said.

Because it is a fact that for 54 years we have been voting for the Democratic Party like no other race in America. And they have not given us the same loyalty and love that we have given them. We, as black people, have to reexamine the relationship.We’re being pimped like prostitutes and they’re the big pimps pimping us politically… promising us everything and we get nothing in return. We gotta step back now as black people and we gotta look at all the parties and vote our best interests.

I want to say and encourage the brothers and sisters… Barack Obama, our president, served two terms… the first black president ever… but did our condition get better?  Did financially, politically, academically with education in our community… did things get better? Are our young people working more?

The condition got worse.