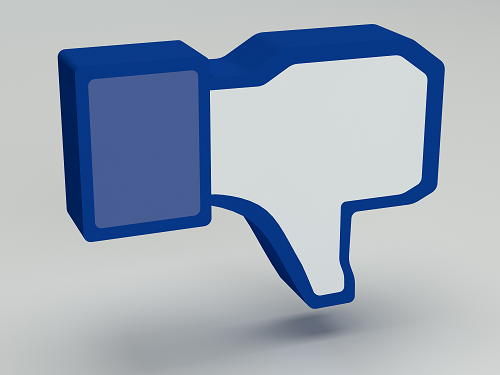 There are over 1.65 BILLION users on Facebook, and while some of us recognize that the construct is not to be trusted, a lot of people do trust it and think they are really getting their “news” from there… Thus Facebook is informing a large swatch of humanity’s reality and views on the world.

Those views are easily being manipulated.

When it came out earlier this year that Facebook ordered its trending news editors (which the company ever-so-sweetly referred to as “news curators”) to deliberately suppress conservative stories while pushing news about Black Lives Matter as if they were “trending” when they weren’t, Facebook responded by firing all of its human editors entirely.

They were promptly replaced by an algorithm.

The algorithm promptly trended completely fake news stories like this one about Fox’s Megyn Kelly:

Facebook wrote this about the automation of its trending news, “A more algorithmically driven process allows us to scale Trending to cover more topics and make it available to more people globally over time. This is something we always hoped to do but we are making these changes sooner given the feedback we got from the Facebook community earlier this year…”

“Feedback” includes widespread outrage that Facebook was caught overtly censoring some stories and pushing others to trend that weren’t legitimately trending; in other words, editing reality.

Tech giants like Mark Zuckerberg et al. keep claiming the future doesn’t need us, but can you imagine how screwed up things are going to be if they let robots and computers completely take over running things? It’s hard enough to keep track of what’s real now…