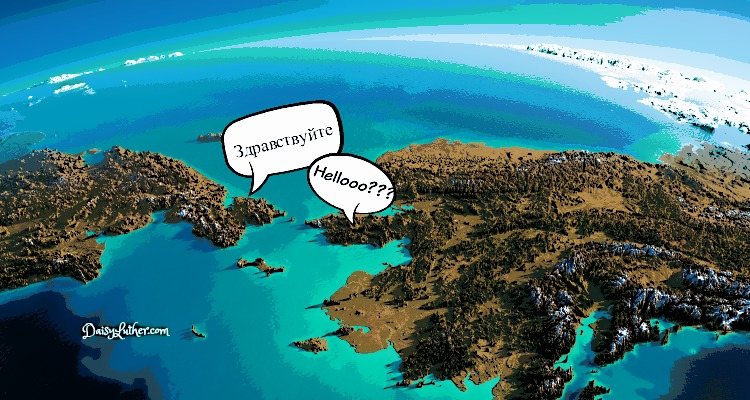 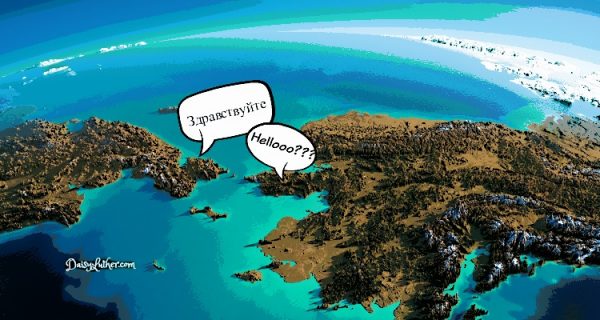 Lately, there has been a growing sense of unease with Russia. Of course, our relationship with Russia has always been a priority, particularly because of their nuclear arsenal and geographic position. But it seems as though tensions between the US and Russia are increasing recently.

For example, President Obama has been making moves that seem like they are set in motion to deliberately annoy Vladimir Putin. Putin, perhaps in response to this, has directly ordered some drills that would make even the most stalwart person feel rather uncomfortable.

And now, Russia has raised the ante. By a lot.

The Washington Times reported on Monday that Russia is planning to station troops just 50 miles from the United States border.

Russia has recently staged ‘snap’ military exercises, due to end today, that included calling up civilian reservists to test a new reservist call-up system that is due to be implemented immediately after the review into the exercises.

Russia has been building its forces in the Arctic due to the natural resources present in the region but the latest move takes things to a whole new level. The forces are scheduled to be in place in less than two years time.

A defense meeting on Tuesday saw Sergei Shoigu, the Russian defence Minister admit that the decision to garrison troops in the area was actually made in 2015 and he confirmed the plans to push ahead with the formation of the Coastal defense division by 2018. The force will protect the coast from the Arctic in the north to the Primary Territory in the south.

“to ensure control of the closed sea zones of the Kuril Islands and the Bering Strait, cover the routes of Pacific Fleet forces’ deployment in the Far Eastern and Northern sea zones, and increase the combat viability of naval strategic nuclear forces” operating in the area.

“And most important, of course, is the air base. It’s from its well-heated hangers that the newest fifth generation U.S. fighter, the F-22 Raptor, rises into the air to intercept the Russian strategic bombers which have resumed regular patrols along the edges of US Arctic borders.”

Effectively, the analyst suggested, “if we suppose that alongside the coastal defense division, Russia deploys the Iskander mobile short-range ballistic missile system, the U.S. F-22s may no longer have time to intercept the Russian bombers, while U.S. missile warning stations could unexpectedly go dark.” (my emphasis)

In any case, he noted, “the staff at the Elmendorf base, and the troops at Fort Richardson will go to bed at night with an uneasy feeling, as they did during Cold War days.”

Speaking to the  Russian independent online newspaper Svobodnaya Pressa, Ishchenko pointed out that so far, no other details have been provided on this future military force:

“However, it’s obvious that this is not just ordinary news, not least because what we’re talking about is the creation of a serious military force just a stone’s throw away from the United States: only the Bering Strait will separate the Russian coastal defense division from Alaska. At its narrowest point, that’s only 86 km away. Therefore, it’s worth taking a closer look at this announcement.”

‘Unexpectedly go dark’ – that’s quite a statement to make when tensions across the globe seem to be rising at an alarming rate. So, to sum it up, within the next two years, we can expect to see Russia parking ballistic missiles just 50 miles from our border and they seem to have already decided the targets they will go for in the event of a conflict.

It is fair to assume that the targets they had in 1983 will be the same targets as they have in 2018. They are strategic United States facilities that, if nonoperational, would hobble the United States defense capacity. The planned missiles in 1983 were short range, I hate to think of the capabilities that medium and long range missiles would have if they were also deployable from the planned base.

With a huge variety of armaments available to them, Russia would have the ability to hit anywhere in the United States, and being positioned far closer than we would like, those hits could come a good deal sooner after launching than would be the case if they were being fired from Russian bases currently in use.

Just to give you a general idea, with distance capabilities of up to 10,000 miles, a Russian ICBM fired from a base in the Arctic could reach as far as Darwin in Australia…and everywhere in between.