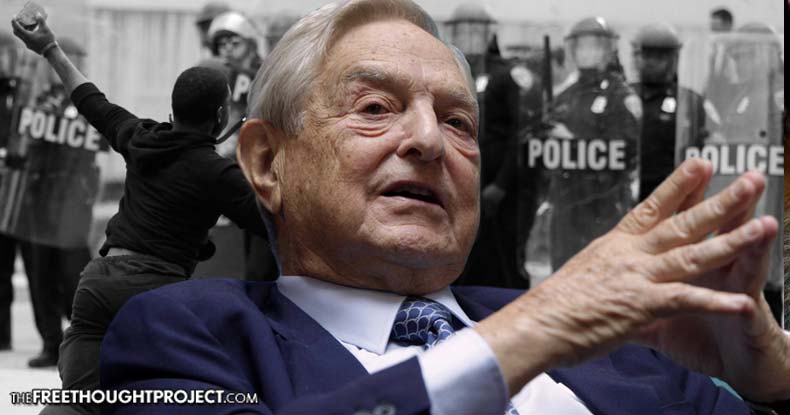 Actress Pamela Anderson has the distinction of having her air-brushed naked image adorn the cover and centerfold of pornographic Playboy magazine more often than any other woman — 15 times — including the magazine’s last print issue (January/February 2016).

Anderson also caused an Internet “sensation” when her two explicit sex tapes were “leaked”—one in 1995 with her then-husband, the satanic-looking rocker Tommy Lee; the other with singer Bret Michaels, images from which were published in 1998 in the even more pornographic Penthouse magazine.

Below is the full text of Anderson’s op/ed:

If anyone still had doubts about the addictive dangers of pornography, Anthony Weiner should have put paid to them with his repeated, self-sabotaging sexting.

From our respective positions of rabbi-counselor and former Playboy model and actress, we have often warned about pornography’s corrosive effects on a man’s soul and on his ability to function as husband and, by extension, as father. This is a public hazard of unprecedented seriousness given how freely available, anonymously accessible and easily disseminated pornography is nowadays.

Put another way, we are a guinea-pig generation for an experiment in mass debasement that few of us would have ever consented to, and whose full nefarious impact may not be known for years. How many families will suffer? How many marriages will implode? How many talented men will scrap their most important relationships and careers for a brief onanistic thrill? How many children will propel, warp-speed, into the dark side of adult sexuality by forced exposure to their fathers’ profanations?

All people are unique individuals and we can be sure that Mr. Weiner’s problems are at least in part a matter of his personal psycho-pathologies. Yet his behavior squares with what we have observed with all too many men, especially in the U.S. or other Western countries that enjoy liberal values and material prosperity. These are men who, by any objective measure, have succeeded yet regard themselves as failures. These are men who feel marooned in lassitude because they enjoy physical security, who feel bereft and bored even if they are blessed to have the committed love of a wife or girlfriend. These are men who believe that cruising the internet for explicit footage of other women or sharing such images of themselves over the remote communication offered by smartphones are risqué but risk-free distractions from the tedium.

The march of technology is irreversible and we aren’t so naive as to believe that any kind of imposed regulation could ever reseal the Pandora’s box of pornography. What is required is an honest dialogue about what we are witnessing—the true nature and danger of porn—and an honor code to tamp it down in the collective interests of our well-being as individuals, as families and as communities.

The sensual revolution would replace pornography with eroticism—the alloying of sex with love, of physicality with personality, of the body’s mechanics with imagination, of orgasmic release with binding relationships. In an age where public disapproval is no longer an obstacle to personal disgrace, we must turn instead to the appeal of self-interest.

I still remember seeing a news video of her many years ago, in which she was surrounded by a mob of salivating men in a foreign country she was visiting. The men close to her were actually grabbing her breasts.