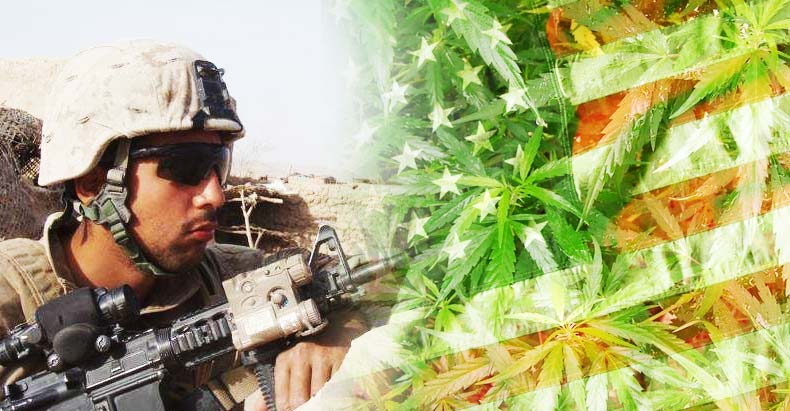 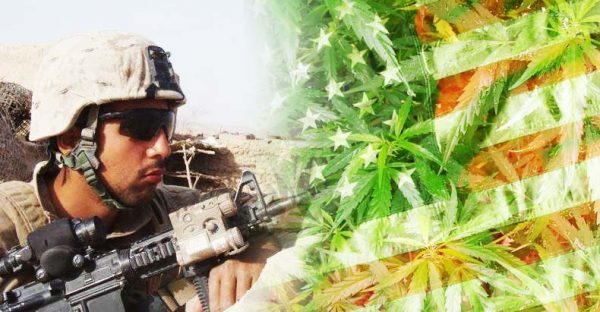 The battle between the federal government and the states on marijuana legalization has been ongoing for years, but now it’s being fought in an arena that most people have never considered. Now the feds are trying to restrict gun ownership for legal users of marijuana.

Five years ago a woman named S. Rowan Wilson tried to buy a firearm in Nevada after she received a medical marijuana card. The purchase was turned down by the gun store, because marijuana is still illegal at the federal level, and there are federal laws that prevent illegal drug users from buying firearms. That led to a lengthy court battle which concluded this week.

The 9th circuit court decided 3-0, that banning the sale of firearms to a medical marijuana card holder, does not violate the Second Amendment. The court determined that since marijuana is still illegal at the federal level, and since it can be assumed that anyone possessing a medical card is probably using the drug, they can be prevented from buying a gun.

Senior District Judge Jed Rakoff of the 9th circuit court, explained his ruling by saying that marijuana “raises the risk of irrational or unpredictable behavior with which gun use should not be associated.” So far there’s no word on whether or not the court will prevent gun sales for consumers of alcohol, or any other legalized drug that causes unpredictable behavior.