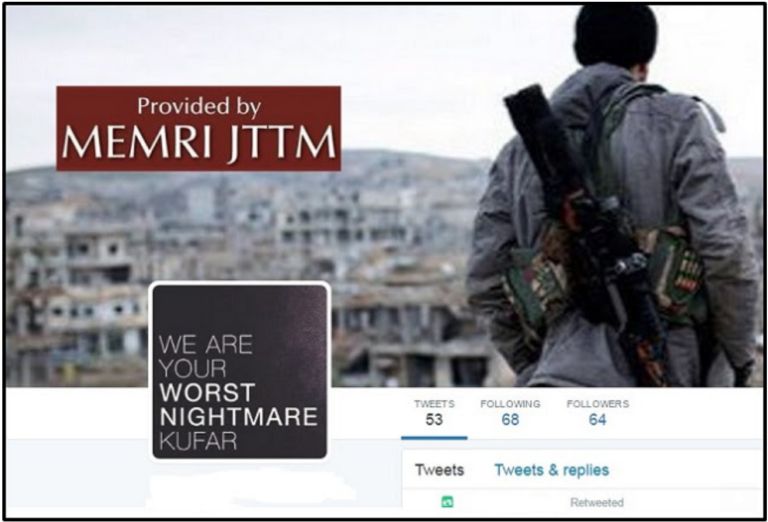 There are, in fact, more than you know.

An Oregon man on Facebook is vocal in his support for the Islamic State (ISIS) on his Facebook page. He is fairly forthcoming regarding personal details, revealing, for instance, that he was institutionalized and placed in a mental asylum, but it is unclear how long he stayed there since some of the details in varying posts are conflicting.

An ISIS sympathizer has been active on Twitter since July 2016. Tweets focus on Donald Trump, and the double standards Muslims face in Western society.