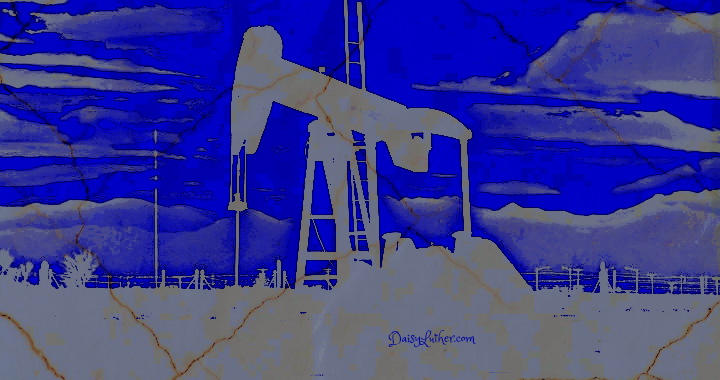 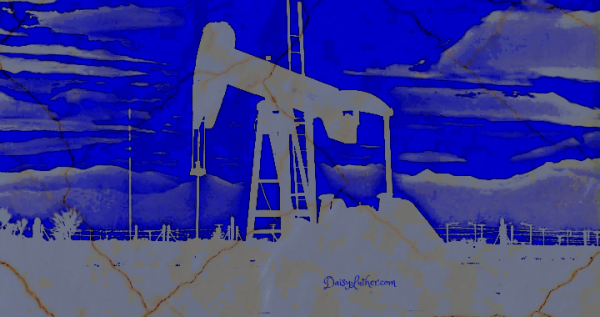 Did fracking in Oklahoma cause the large 5.6 magnitude earthquake that happened in the early hours Saturday morning?

The prompt shutdown of waste-water disposal wells by Oklahoma officials seems to indicate something that many thousands of people had thought for some time, that fracking and operations connected to it can cause earthquakes.

Indeed, a guide with the title 2015 Guide to Earthquakes from Fracking, Hydraulic Fracturing, and Shale Gas – Underground Wastewater Disposal was put out in a joint effort by the USGS and the Department of the Interior, clearly indicating that officials know this process is highly destructive, yet they’re allowing corporation to do it anyway.

Fracking is the process in which high-pressure water jets are used to fracture the shale rock under the surface in order to extract gas and oil from it. What could possibly go wrong with that?

The wastewater has to go somewhere and it’s typically disposed of in wastewater disposal wells. Some believe that the build up of pressure from the water can cause an earthquake. An alternative theory is that the water seeps into surrounding rocks, and fault lines lubricating them enough to cause a slippage of the rock and that leads to the quake.

The fact that they immediately halted fracking operations over such a wide area is likely going to fuel the debate over whether fracking is safe, particularly when quakes can cause disruption, injury, and death over an area far removed from the operation itself.

The AP reported that the earthquake shook the ground from Nebraska all the way to Texas. The 5.6 magnitude earthquake was reported by the USGS at 0702 Saturday morning, with its epicentre in north-central Oklahoma.

The temblor epicentre is right on the edge of an area of which  regulators had recently insisted that waste-water disposal was limited.

Mark Randell, the emergency management director of Pawnee County,  said that some of the older buildings in town had cracks in them but so far there had been no reported collapses. Engineers are reported to be checking high structures and bridges in the area. Officials are also checking out water treatment plants to make sure no damage has occurred.

The United States Geological Survey reported that the quake was felt across seven states.

The Oklahoma Corporation Commission has ordered the shutdown of oil and gas disposal wells within a 500 square mile area where a 5.6 magnitude earthquake was centered early Saturday in Oklahoma.

In a brief statement, the commission’s spokesman indicated that it would be contacting disposal well operators to stop operations. The order will affect approximately 35 wells.

Disposal wells inject waste water — a byproduct of oil and gas drilling — deep into the ground. Scientists believe that the high volume of waste water injected into the ground have triggered Oklahoma’s substantial increase in earthquakes in recent years.

This follows another 5.6 quake that occurred off the West Coast Friday but experts feel there is no connection between the two even though lateral pressure from an earthquake can trigger similar sized or bigger quakes some distance away.