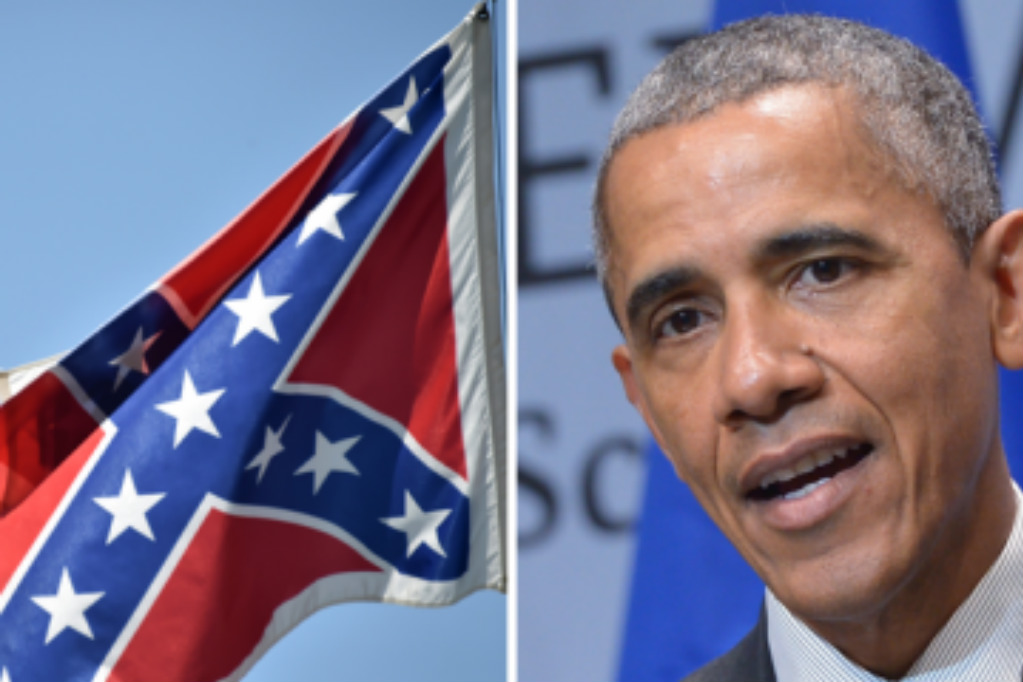 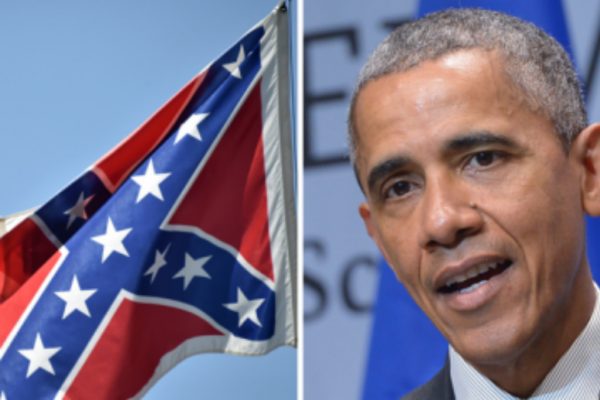 With very little said about the decision, there has been a change to the rules concerning the Confederate Battle Flag

. For many, this is a superb thing. They hate the flag and all that it has come to mean. They wish for it to be removed so that its memory will be lost to the American conscience.

The Veterans Affairs Department quietly moved this month to ban flying of Confederate flags from fixed flagpoles at the cemeteries it runs, striking yet another blow against the controversial emblem.

Congress had debated and rejected that change, but the Obama administration decided to move forward anyway, saying it was unilaterally imposing the restrictions.

“In particular, we will amend our policy to make clear that Confederal flags will not be displayed from any permanently fixed flagpole in a national cemetery at any time,” wrote Ronald E. Walters, under secretary for memorial affairs at the VA.

This change of policy is one that is based on perception rather than facts. The flag is not nor was it ever a symbol of hatred. It was the flag that thousands of our ancestors served under. It has religious symbols and serves as a reminder that there are causes that men lost their lives to protect. But this is not how it is perceived by many.

Rep. Jared Huffman, a California Democrat who had pushed for the changes, declared victory after the move, and said it was a rejection of some of the sentiments seen at rallies for GOP presidential hopeful Donald Trump.

“While racist individuals and groups continue to embrace the Confederate battle flag, it has never been more clear that this anachronistic symbol of hatred, slavery, and insurrection should not be promoted or gratuitously displayed on federal property,” Mr. Huffman said in releasing the VA letter last week.

Rep. Huffman is right about one thing: the Battle Flag is out of time. It is dated and out of place. Not because of what he thinks that it stands for, but because the cause that it stood for has long left the memory of the people it was fought for–America.

This flag, though often misused and misrepresented, was first flown by men who thought they were defending the legacy left them by the Founders, their fathers. Misguided or not, this flag is dangerous today because it reminds Americans that all backgrounds and heritage that tyranny cannot be tolerated, and that death is preferable to slavery.

Michael Ware is a husband, father and elder in the church he attends. He also writes atShadeTreeEconomist.com and FreedomForce.com.