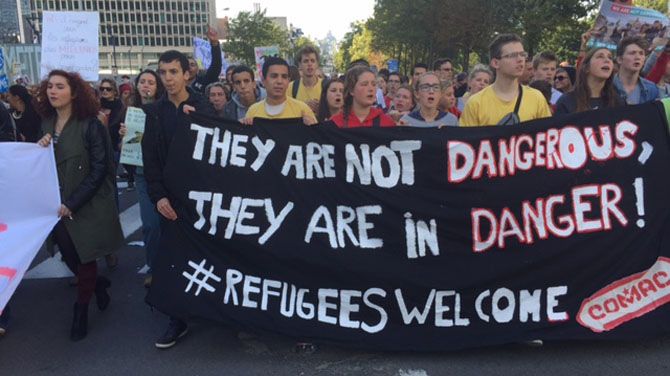 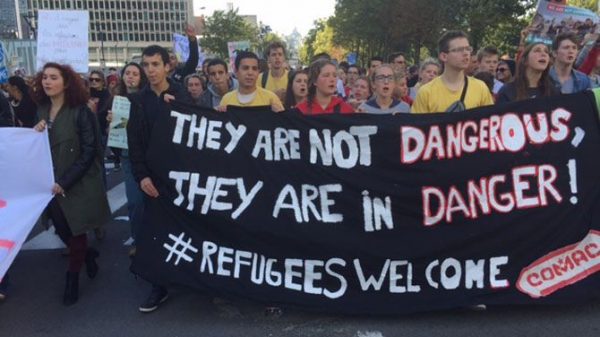 And soon, if this Muslim migrant influx continues, it will not be a crime in Australia or elsewhere in the free world.

“Muslim refugee, 20, who raped a boy, 10, in his Sydney home says what he did ‘is not a crime because it is acceptable in his homeland,’” by Belinda Cleary and Belinda Grant Geary, Daily Mail Australia, August 31, 2016:

A refugee who raped a ten-year-old boy has claimed he did not know sexually assaulting the child was wrong as it was ‘culturally acceptable’ in his homeland.

Mufiz Rahaman told Sydney’s Downing Centre Court raping children was not seen as morally wrong in his native Myanmar when he pleaded guilty to the aggravated sexual assault of a 10-year-old refugee on Wednesday, the Daily Telegraph reported.

The 20-year-old and his young victim are both stateless Rohingya Muslims – a group of people considered illegal immigrants from Bangladesh by the Buddhist-majority in Myanmar – who came to Australia to flee religious persecution.

The court heard Rahaman preyed on the young boy while he was living with a group of refugees, including his father, at a vacant RSL club in Lakemba, a suburb in Sydney’s south west, on January 8, 2015.

According to documents tendered to the court, he crept into the child’s bedroom – which he shared with his father – as he slept and took off the boy’s underpants.

He then raped the boy, who arrived in Australia in 2013, while his father was in another room preparing lunch.

When the boy’s father returned he noticed the door had been shut and overheard Rahaman tell the boy: ‘I’ll give you money for this.’

‘My father will hit me,’ the boy responded.

The boy’s dad stormed into the room and found Rahaman lying on top of his son who was face down on the bed with his pants around his knees.

He asked: ‘What are you doing to this little boy? You’re an adult.’

The paedophile denied doing anything to his son but the young boy told his father he had been raped.

Rahaman, who came to Australia in 2012, was arrested two days later after another family member reported the incident to police.

He submitted to a DNA test which was matched with semen found on the victim.

According to the Daily Telegraph, Rahaman told the court he had been a victim of sexual abuse as a child before he moved to Australia.

He also said Rahaman, who insisted he thought sexual assault was not seen as morally wrong in his homeland, had not accepted responsibility for his actions and demonstrated a ‘lack of morality’, according to the Daily Telegraph.

‘There is a need for specific deterrence … The offence appears to have been (viewed) as being culturally acceptable conduct in the offender’s childhood,’ Judge Scotting said….