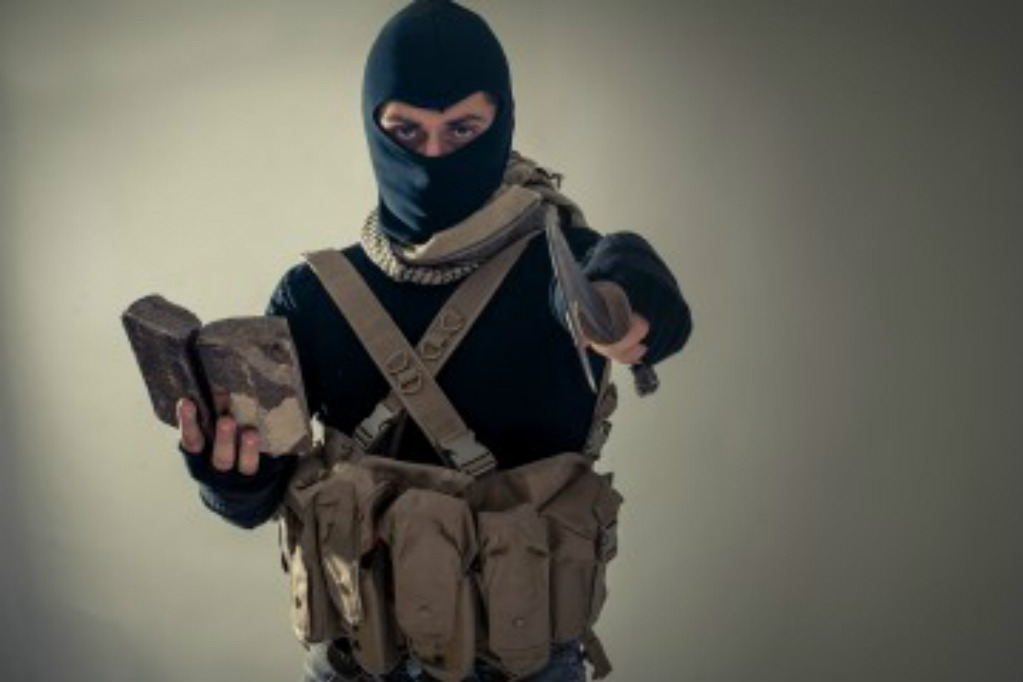 Islamic terrorism continues to spread across the continent of Europe in an ever-increasing cacophony of violence. The only thing more random than the violence is the methods that the Muslim criminals are using to terrorize their victims. In the past they’ve used guns, bombs, and even trucks… but the most recent spate of attacks have utilized knives.

Police in Brussels, Belgium are desperately on the hunt for two Muslim men who they say attacked three innocent people on the street. The three victims were all seriously injured and had to be rushed to the local hospital. Their attackers fled the scene on foot and have yet to be captured by police, however, local authorities did release a series of pictures of one of the attackers in the hopes that locals might help authorities to find him.

Then, just a few weeks later, a young police officer in Toulouse, France was attacked by a Muslim Algerian man in a local police station. The Muslim man entered the station under the pretense that he needed to file a complaint, but when he noticed the young woman, he went on the attack. The violent criminal attacked her and attempted to disarm her, and when that failed he pulled out a knife and stabbed her in the throat. Fortunately, by this time, the officer’s colleagues had leapt into action and they were able to subdue the man and get their fellow officer the life saving medical attention she needed.

But the violence isn’t just in Europe, is it?

No, On Tuesday the AP released a report showing that Western authorities had discovered what they believed were likely 72 separate mass graves dug by the monsters at ISIS, and that these graves held at least 5,000 (and as many as 15,000) innocent victims!

In exclusive interviews, photos and research, The Associated Press has documented and mapped 72 of the mass graves, the most comprehensive survey so far, with many more expected to be uncovered as the Islamic State group’s territory shrinks.

In Syria, AP has obtained locations for 17 mass graves, including one with the bodies of hundreds of members of a single tribe all but exterminated when IS extremists took over their region.

For at least 16 of the Iraqi graves, most in territory too dangerous to excavate, officials do not even guess the number of dead. In others, the estimates are based on memories of traumatized survivors, Islamic State propaganda and what can be gleaned from a cursory look at the earth.

Satellites offer the clearest look at massacres such as the one at Badoush Prison in June 2014 that left 600 inmates dead. A patch of scraped earth shows the likely site, according to exclusive photos obtained by the imagery intelligence firm AllSource Analysis and shared with AP.

It’s yet another truly disturbing chapter in the horribly violent story of worldwide Islam, but the worst part of the story may be that there seems to be no end in sight.