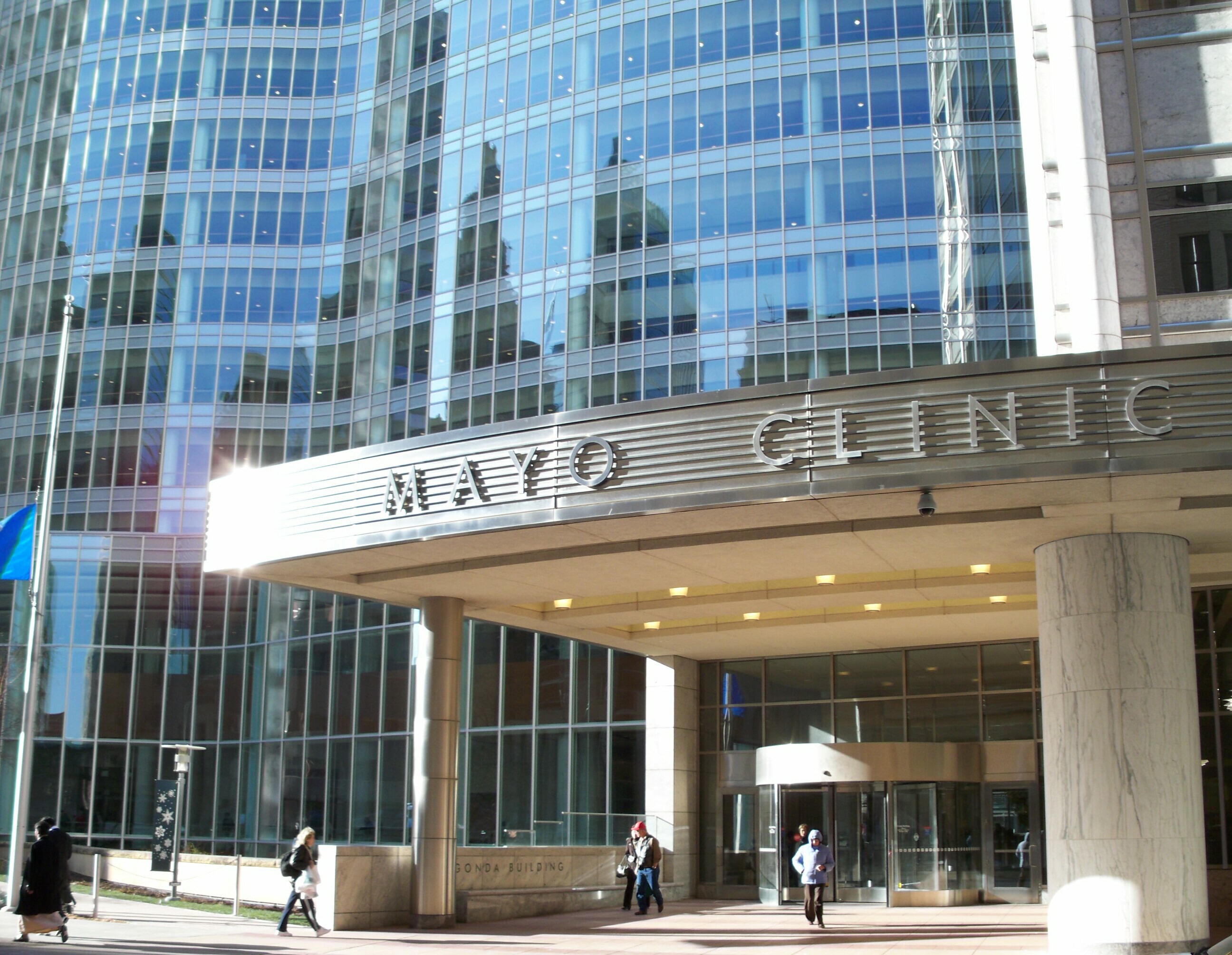 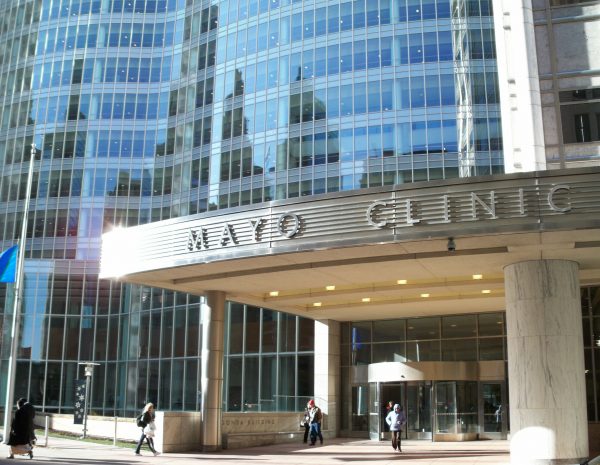 And you thought this was only going on in Europe.

If you are Muslim, no charges will be filed in sexual assault cases, because it’s part of the religion and culture.

“Police say he may not have known what he was doing, and charges are not being filed against him.”

After talking to people in the area, Rochester police identified the suspect. He’s a 21-year-old from out of the country. He has a brain injury and is in Rochester temporarily for treatment at Mayo Clinic. Police say he may not have known what he was doing, and charges are not being filed against him.

(ABC 6 News) — A Rochester woman told police she was assaulted by a man outside her apartment building early Thursday morning.

It happened on the 100 block of Grande Isle Ave SW around 1:30 a.m. Thursday. The woman had just gotten home when she said she was approached by a man on a bicycle. She said the man was trying to communicate her, but didn’t speak English very well. At one point she said he tried using his phone to translate what he was saying.

She said then the man tried to hug and kiss her, and put his hand between her legs. She managed to get away and into her apartment.

The man took off and police were not able to find him when the got to the scene. The man is described as being in his late teens or early twenties and middle eastern. He’s about 5’6″-5’8″ tall and was wearing pants, a gray t-shirt, and thick glasses. He also had gray headphones on.

Anyone with information is asked to call Rochester police.