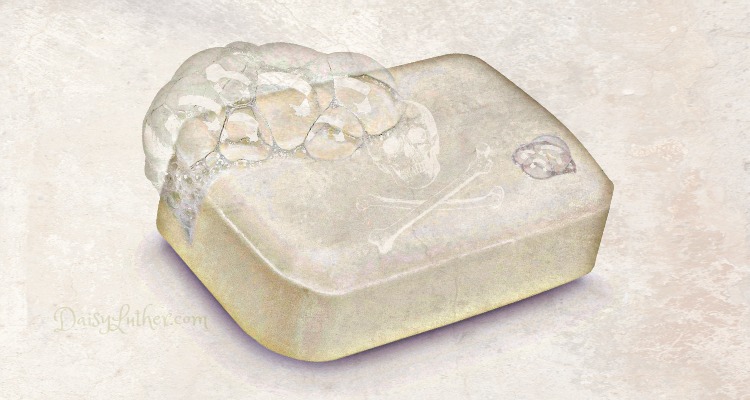 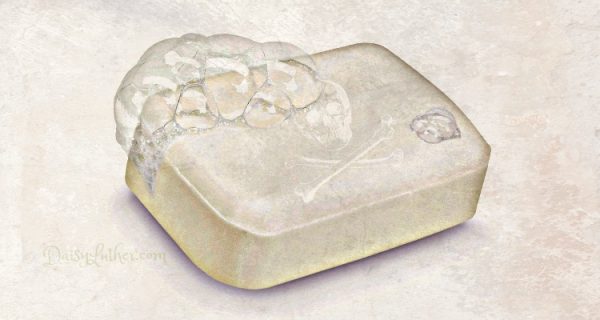 Once again, the U.S. Food and Drug Administration (FDA) is behind, well, most of humanity, in understanding a basic concept: antibacterial overuse is a bad, bad idea.

Two antibacterial agents, triclocarban and triclosan, were developed in the 1950s and 1960s, and were first used mainly as antiseptic agents in hospitals. In the early 1990s, sales of antibacterial products to consumers took off, and by 2004, companies were introducing hundreds of new products every year, according to WebMD. Despite the popularity of these products,  natural health proponents have warned that antibacterial soaps were a bad idea for years.

On Friday, the FDA finally caught up and made an official ruling on antibacterial products: We don’t need them, and they may even be harmful to health. (You think?)

From the FDA’s statement:

The Food and Drug Administration (FDA, we, or the Agency) is issuing this final rule establishing that certain active ingredients used in over-the-counter (OTC) consumer antiseptic products intended for use with water (referred to throughout this document as consumer antiseptic washes) are not generally recognized as safe and effective (GRAS/GRAE) and are misbranded.

It has taken the FDA no less than 40 years to make this decision, Scientific American tells us:

When it hit the market in the 1960s, triclosan was intended for use in hospitals. But consumer demand for antibacterial soap surged due to increased marketing and media reports on dangerous infections. So manufacturers started making such soaps available to the public and added antibacterials to other products including toothpaste, mouthwash, toys, clothing and more. It was not long until concerns about the safety and efficacy of the triclosan-based soaps arose, however, and as soon as the FDA began regulating over-the-counter drugs in the mid-1970s, it proposed banning triclosan. Yet the ruling was never finalized and the decision fell by the wayside. It was not until 2010 that the FDA—after the nonprofit Natural Resources Defense Council sued it over the long delay—imposed a series of deadlines to determine the safety of antibacterial consumer soaps, hand sanitizers and health care soaps.

Studies on the toxicity of triclosan (the agent studied the most) have yielded mixed results, with some animal studies showing that it (and similar chemicals) has the potential to disrupt hormones and trigger allergies. Some animal studies have shown that triclosan and triclocarban can disrupt the development of the reproductive system and metabolism, and experts warn that these dangers may also apply to humans.

It gets worse – this stuff can cause cancer.

Even more disturbing? Long-term exposure to triclosan has been linked to cancer in mice. (But of course,cancer is an enormous, booming business – and by enormous, I mean over $124 billion per year..)

Evidence showing that triclosan might worsen the problem of antibiotic resistance is also significant and concerning.

In addition, several clinical studies have shown that it does not prevent illness any better than good old fashioned soap and water.

A word of caution: the FDA’s ruling only applies to consumer hand washes and soaps. Other products may still contain the chemicals, including toothpaste, shaving cream, antiperspirant/deodorant, mouthwash, aftershave, hand cream, conditioner, and pacifiers (!). So, research before purchasing any personal care objects (and, er, pacifiers) is prudent.

Companies have a year to take these ingredients out of their products or remove the products from the market.

Many companies have replaced triclosan with one of three other chemicals: benzalkonium chloride,benzethonium chloride or chloroxylenol (PCMX) in their antibacterial products. The FDA has given companies another year to provide more data on their safety and effectiveness (Translation: it will take decades of using the public as lab animals to figure out if these chemicals are safe and/or effective).

Public health experts are pleased with the long-awaited ruling. Rolf Halden, a scientist at the Biodesign Institute at Arizona State University, told The New York Times:

It has boggled my mind why we were clinging to these compounds, and now that they are gone I feel liberated. They had absolutely no benefit but we kept them buzzing around us everywhere. They are in breast milk, in urine, in blood, in babies just born, in dust, in water.

If for some reason, an antibacterial product is needed, you are far better off to use a natural product like one of these to reduce the likelihood of disease resistance, cancer, and all the other bad stuff that the store-bought versions bring with them.