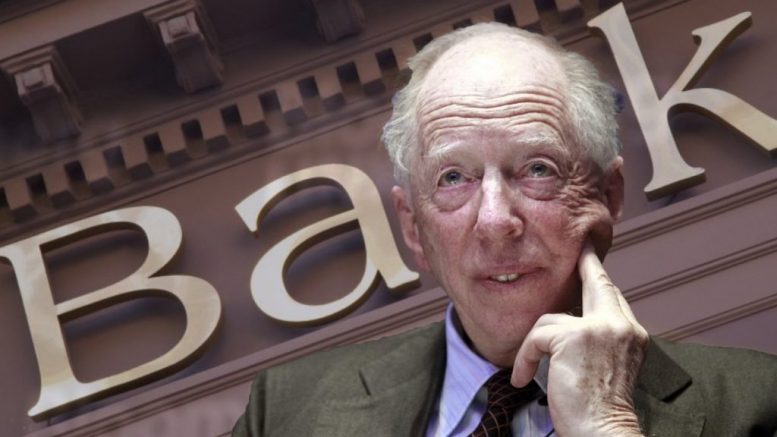 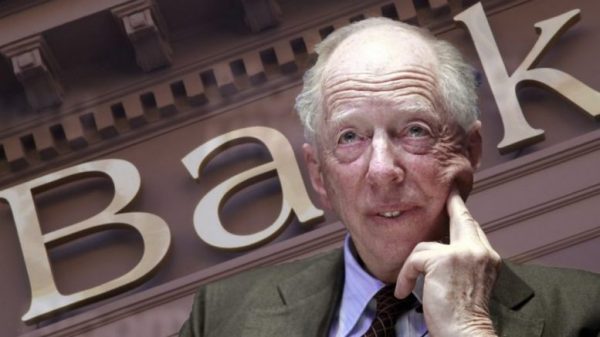 The name Rothschild is literally associated with wealth. This is because for over 200 years, the family has remained the most powerful and wealthy family in the world. Most of the Rothschild fortune has been made in the world of banking, but investments in other industries, such as coal, estates, and construction, have helped secure the family’s wealth and immense power.

One of the banks owned by the Rothschild group (the biggest banking group in the world) is the International Monetary Fund (IMF), AKA ’Imposing Misery and Famine’. Not only does the group make money off usurious interest rates at the misfortune of crumbling economies, it literally owns governments and people of power. Because it’s nearly impossible to escape the clutches of the banking group, news of IMF being booted from Hungary is being heralded as a victorious happening.

TapNewsWire reports that in 2008, Hungary survived economic turmoil by relying on a €20 billion ($26 billion) loan from IMF and aid from the EU. This was before Hungarian Prime Minister Viktor Orbán was elected into office.

In 2013, however, the former economy minister and current central bank governor, Gyorgy Matolcsy, wrote a letter to IMF Managing Director Christine Lagarde calling for the fund to close its representative office in Budapest. Matolcsy noted that it was “not necessary to maintain” it any longer. In addition, he said in July of 2016 that Hungary would repay the 2008 loan in full by the end of the year.

Prime Minister Orbán hasn’t had a good relationship with IMF since taking office, and this latest move has taken it to a new low. However, many are hailing Hungary’s decision to boot the IMF from the country as an intelligent decision.

Paying the loan back early has meant Hungary have saved €11.7 million worth of interest expenses, but Gordan Bajnai, leader of the electoral alliance E14-PM, claimed that they had actually lost €44.86 million by March 2014 because of the early repayment as all they did was replace the loan from the [IMF] with a more expensive one, labelling the stunt as Propaganda.

And what made further nonsense; another loan at high interest rates was signed to finance a nuclear upgrade, which will mean not only higher repayments but also high electricity costs. But they do have economic sovereignty now.

The central bank governor says that the government succeeded in pushing its budget deficit below the EU ceiling of 3% in GDP and reduced government debt. Though the EU Commission expected it to return to weak growth shortly after the decision, the unorthodox system of imposing heavy special taxes on large companies seems to be working for the country.

YourNewsWire relays that Iceland joined Hungary in 2014 when it paid back its $400 million loan ahead of schedule after the collapse of the banking sector in 2008. In addition, Russia has refused to bow down to any Western puppeteer and gained financial independence in 2005. Reportedly, this is the FIRST time a European country has stood up to the international fund, since Germany did so in the 1930s.

If you’re as elated by this news as many activists are, please share this article and comment your thoughts below!