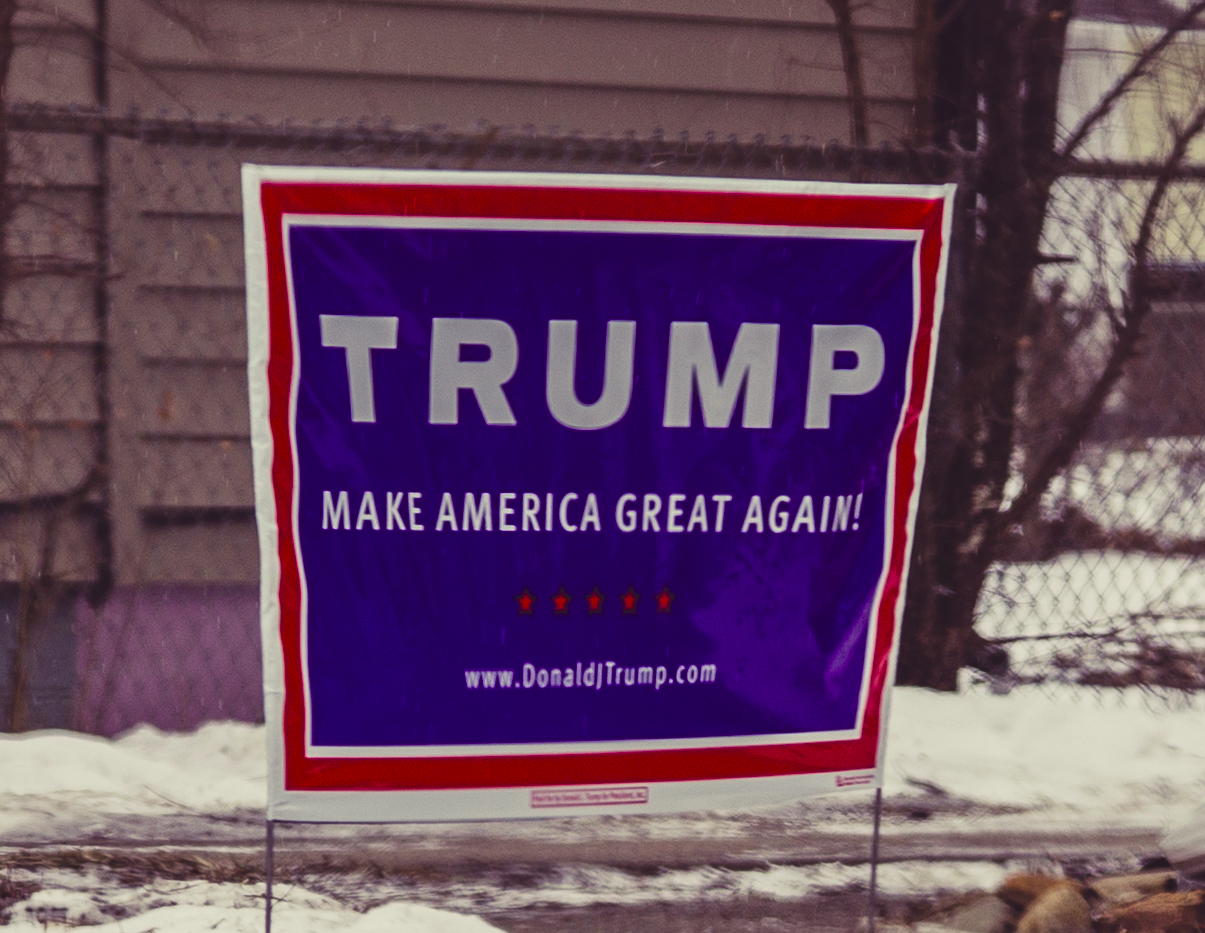 There is only one consistency that can be found in every election cycle. No matter who is running for office, you can always bet that a certain percentage of the population is going to lose all sense of civility. That’s probably what this Indiana Trump supporter figured. After he set up a Trump sign on his lawn he decided to booby trap it to prevent it from being stolen. He then put up a game camera so he could catch anyone who messed with the sign. It didn’t take long before his fears were confirmed.

And he’s not the only person to booby-trap a Trump sign. Just in case you think that madness only comes from one side of the political aisle, one Trump supporter in Washington state had his sign stolen seven times. So he decided to connect the sign to an electric fence unit.