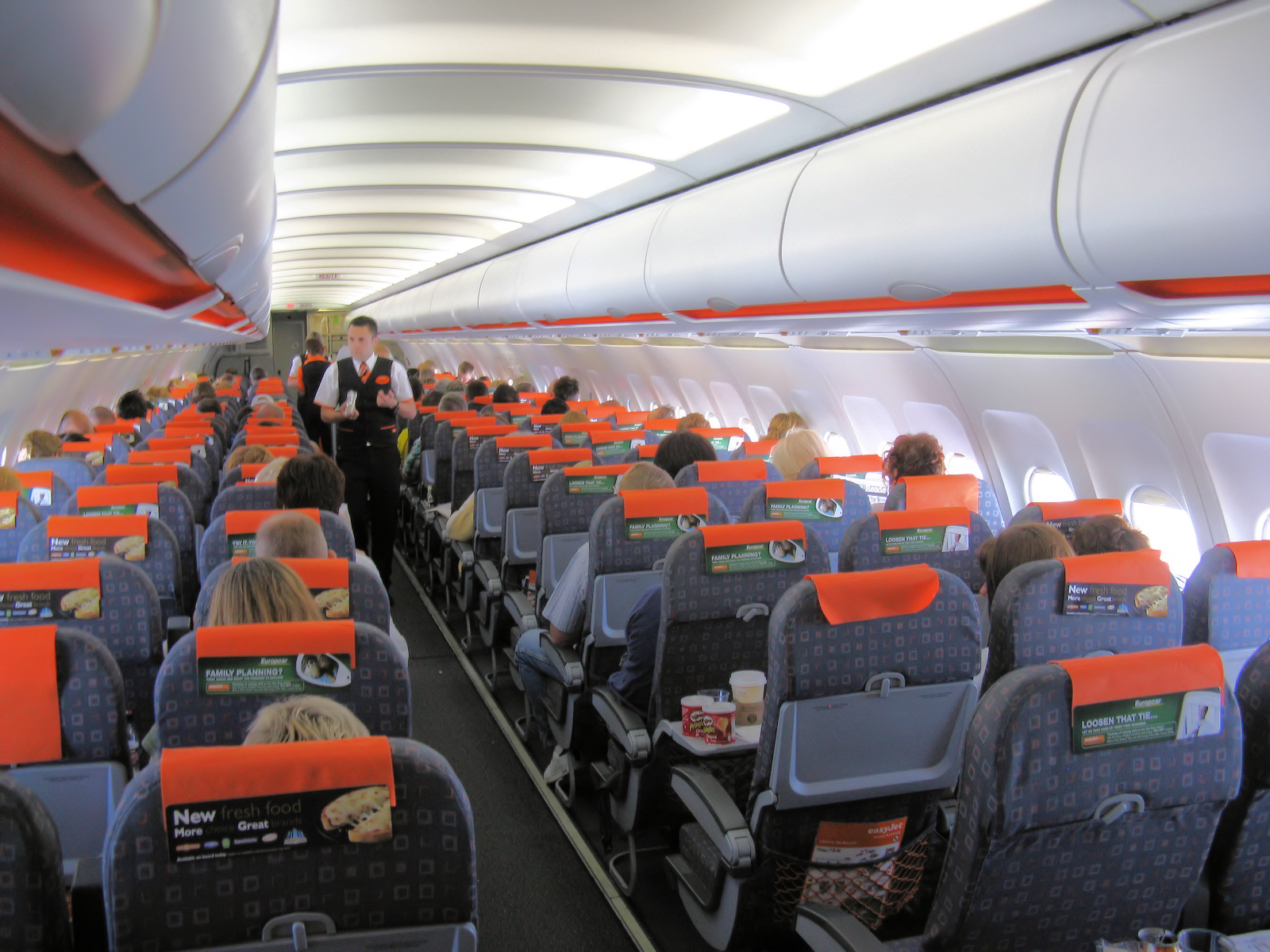 Passengers on an easyJet flight from Gatwick to Venice endured a terrifying trip in which a traveller repeatedly shouted ‘Allahu Akbar’ and “today we will die”.

The Mail on Sunday reported the man shouting the threats was a migrant who, accompanied by Home Office officials, was being deported.

An 11-minute audio recording captured the man’s tirade. He screamed ‘Allahu Akbar’ 29 times, ‘death is coming’ 17 times, and ‘we will die’ nine times.

Witnesses said officials accompanying the man tried to subdue him as best they could.

Lucy O’Sullivan, 33, from Detling, Kent who was travelling with her husband, Terence, said she felt threatened.

“The worst-case scenario was that we weren’t going to get off that plane alive because we didn’t know who the person was, what the circumstances were or anything. There was nothing explained to us. It was very daunting.

“When we got on board, the seats were moving so he was obviously kicking or thrashing out. I thought someone was having a fit.

“But when we got up close we could see people were restraining him.”

Government wasted £1.9 million on “phantom deportations”buying plane tickets for failed asylum seekers who never showed up. A spokesman for easyJet said: “We acknowledge that on this occasion the situation onboard could have been distressing for other passengers and apologise for that.”

The Home Office declined to comment on individual cases.