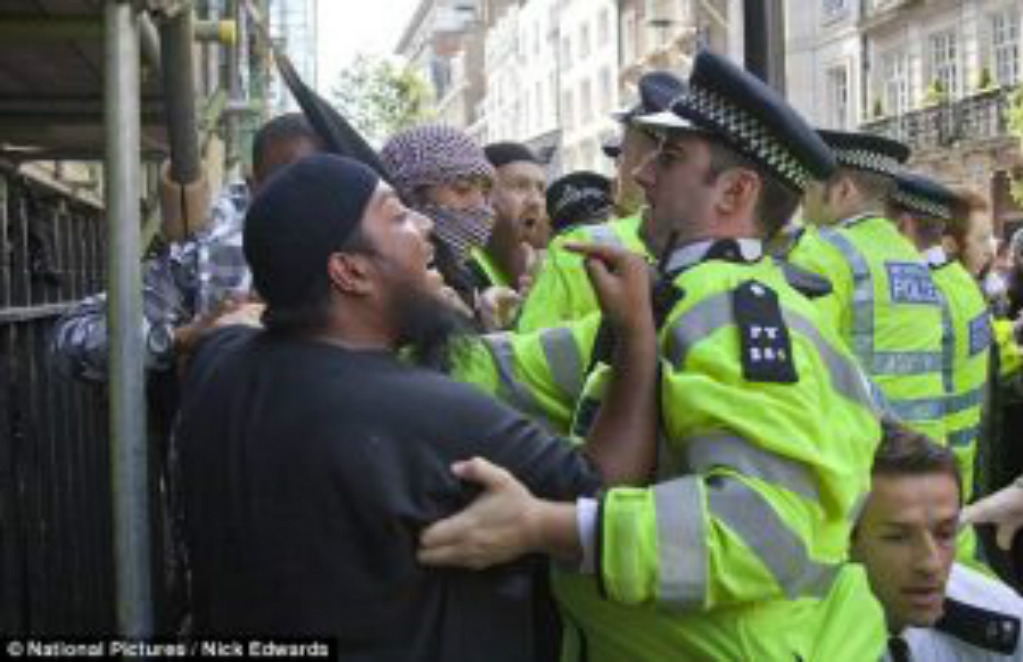 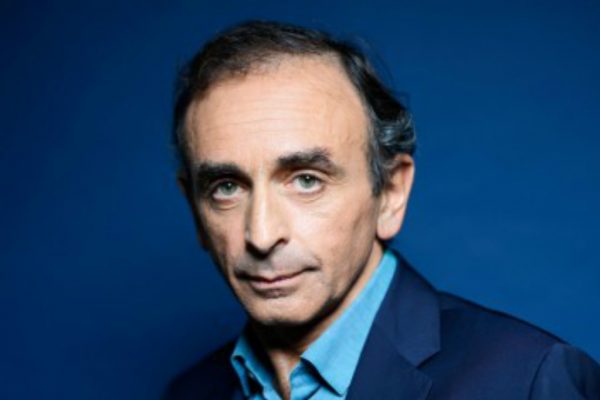 The Franco-Algerian writer Eric Zemmour, a well-known critic of Islam in France, has just released a ground-breaking book called Five Years For Nothing: Chronicles Of The Clash Of Civilizations, in which he makes the shocking claim that the French Government has been preparing for a civil war against Muslims as well as perfecting a secret plan to destroy Islam and Muslims in a new reconquista on their own soil.

Eric was recently interviewed about his book on French Radio. While the entire interview is excellent, the best parts of the interview are in my opinion 2:20 – 2:55, in which he states that Muslims act violently because Islam says so and it is as simple to understand as that, and 6:30 – 7:10, in which Eric says that France has a secret plan called “Operation Ronces,” meaning “Operation Brambles,” which it designed with the help of the Israelis to reconquer France from the Muslims:

A brief search online reveals no history whatsoever for an “Operation Ronces,” which either means two things- the man is lying, or he has just revealed not just a huge secret, but a massive potential game-changer in France.

We knew for years that a war with the Muslims was coming. Contrary to what most people may realize, France is actually the hardest hit of the Western European nations, as their population is almost 10% Muslim and still growing due to immigration. The fact that France ostensibly has a secret plan to reconquer France from the Muslim means they must have considered the fact that Muslims historically do not give up without fighting, and even more importantly, that the Muslims must be removed from society in order for peace to prevail.

Enjoy your “European Vaction”- it is coming to a swift end

If you have not figured it out yet, it is something that we have been warning would happen in Europe and to the Muslims, why they should not get so comfortable. The governments already have the assumption the Muslims will rebel- as such, they are planning to cut short the rebellion by simply massacring them.

Europe’s Muslims are having their day now, but if this “Operation Brambles” is true, they should know their time is limited, and they might find themselves and their families in a shallow grave in the near future. It may surprise the world, but it won’t surprise us, as just like us, Mr. Zemmour is just one more voice who was simply reading the “writing on the wall” when few others wanted to listen.