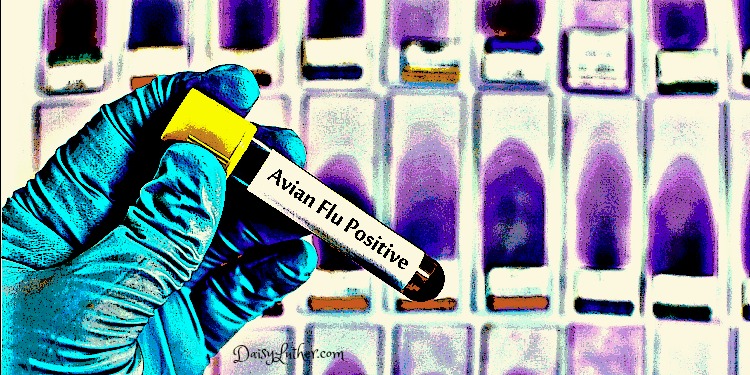 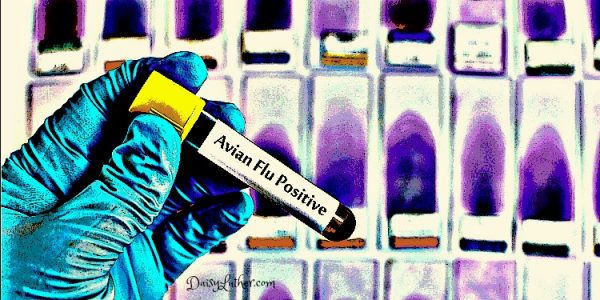 The world is freaking out about Zika, but they may be worrying about the wrong virus.

Apparently, the H7N9 virus (avian flu) has begun to be passed from person to person, which means that there is now potential for a global threat.

The World Health Organization has confirmed that out of the last five reported cases of H7N9, three of the victims had no contact with poultry. The three are part of a family cluster, but had not themselves visited poultry markets or handled birds at home, providing strong evidence that humans can pass H7N9 from person to person.

This isn’t just an ordinary case of the flu, with some body aches, a runny nose, and a low-grade fever. The virulent disease has killed 30% of the 800 people it has infected. Doctors and scientists refer to it as highly pathogenic.

WHO report on Chinese H7N9 cases notes possible human-to-human spread in cluster
After five human cases of avian influenza A (H7N9) appeared in China earlier this month, the World Health Organization (WHO) has said that limited human-to-human transmission cannot be ruled out for some that are part of a family cluster. Three of the five recent cases in humans appear to be in a cluster, the WHO said today in a statement.

The History of H7N9

H7N9 is an avian flu strain that first appeared in China in 2013. There have been 798 confirmed cases since then. That isn’t an outrageous number of infections for a span of three years but – and it’s a big but – The World Health Organization is starting to record cases that have no evidence of handling infected poultry, which is the usual route of infection with H7N9.

Due to its geographic vastness, China has distinct climatological areas. This makes fighting the disease difficult, as seasonal flu can mask cases of H7N9. There are three flu seasons spread across the country: winter in the northern parts of China, spring in the south, and summer across the center.

H7N9 is considered to be highly pathogenic to humans and as flu mutates so readily the concern is that seasonal flu and H7N9 will ‘mix’ resulting in a new strain of flu with the virulence of H7N9 and the ability to spread as effectively as seasonal flu, something that thankfully at this point it seems incapable of.

Flu viruses are masters at re-inventing themselves. The regularly swap genetic information with other flu viruses, surface proteins are exchanged and it’s this constant recombination, mutation of the viruses that has made them so successful.

It’s completely possible for two different flu viruses to co-exist in one body. So, if a person is suffering from regular flu and is then exposed to a pathogenic form of flu such as H7N9 or H5N1 genetic recombination can occur. Get the right combination and you have a new variant of a pathogenic flu that will spread as fast as seasonal flu. (source)

At this point in time, there is no weapon in the pharmaceutical armory that can stop a flu epidemic let alone a global pandemic.

Seasonal influenza has an infection rate of 5-10% of the adult population each year and a whopping 20-30% of children. (source)

Now, what if the avian virus were to spread? Can you imagine between 3 and 6 million American adults dying from the flu? Based on the WHO statistics of the death rates of H7N9 that’s what we’d be looking at and that’s JUST in the United States.

Moreover, most A(H5N1) and A(H7N9) viruses are  predicated to be resistant to adamantine antiviral drugs, which are therefore not recommended for use. (source)

Incidentally, natural transmission isn’t even the only concern. It was only a couple of years ago when scientists were criticized for publishing a study about the potential for weaponizing the avian flu.

The best defense is to be prepared for what could lie ahead. Go here to learn more about preparing for a pandemic. No matter how ready you are for a garden variety disaster, there are some items specific to pandemic preparedness that you may not yet have on hand.