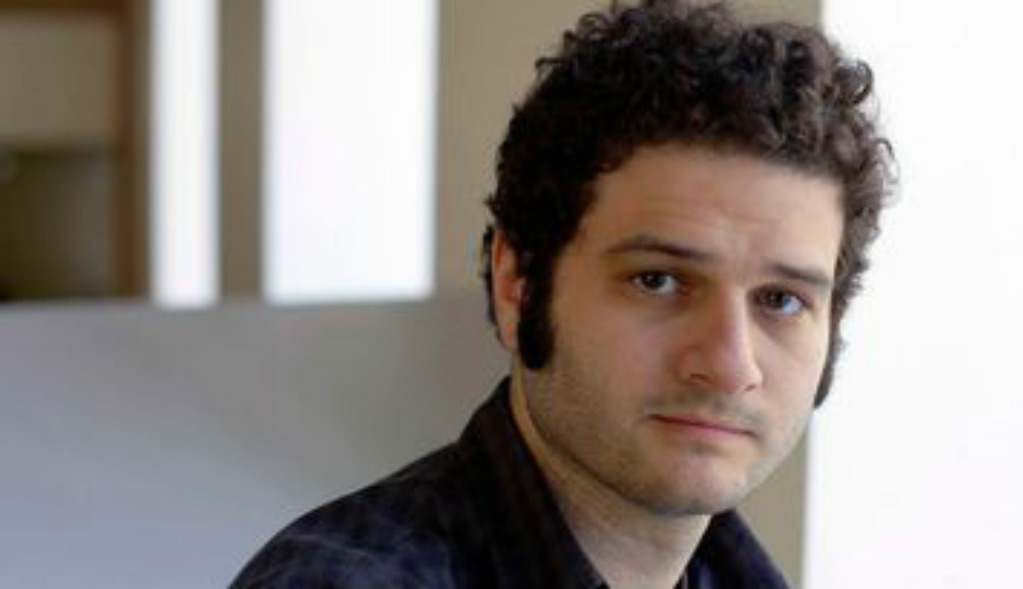 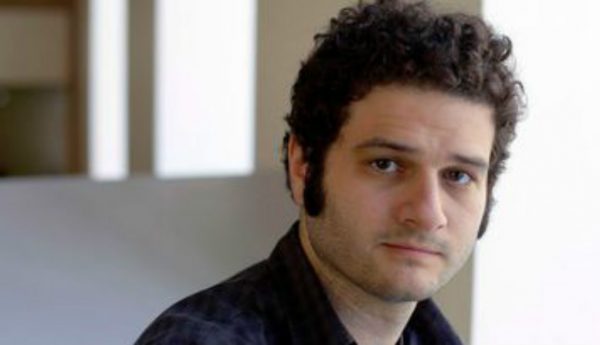 When Gizmodo broke the news that Facebook allegedly suppressed news stories of interest to conservative readers, Mark Zuckerberg, the social media website’s founder, took to his own page to deny the accusations, saying the platform is politically unbiased.

“Facebook stands for giving everyone a voice,” the 32-year-old wrote. “We believe the world is better when people from different backgrounds and with different ideas all have the power to share their thoughts and experiences.”

But when Facebook co-founder Dustin Moskovitz announced in a blog post that he and his family would donate $20 million to the Hillary Clinton campaign, the internet barely blinked.

Claiming he thinks of this cycle as “different,” Moskovitz adds that “[t]he polarization in America today has yielded a race that is about much more than policies and ideas.” To the entrepreneur, the race between Republican Donald Trump and Democrat Hillary Clinton is about picking between “fear … tribalism, emphasizing the things that divide us” and “[continuing] in the direction of increased tolerance, diversity and interdependence in the name of mutual prosperity.”

To Moskovitz and his wife, it’s all about good versus evil, and that’s why he has finally decided to do his part.

Relying only on his words, we may conclude that candidate Clinton is the “kind,” more ethical choice, in spite of her record as a public servant.

Throughout her years as First Lady and later as a Senator and Secretary of State under President Barack Obama, Clinton became notorious for pushing laws that helped hurt the black community, voting for the Iraq war, and for fomenting misery and civil war in foreign lands by pushing the U.S. government to initiate regime change in Libya — an action that has been directly linked to the rise of ISIS.

Due to her record, left-leaning publications now admit Clinton is, indeed, a hawk. But many in the tech industry are still convinced that in order to destroy Trump’s chance at winning the presidency, they must come together with hawkish Republicans like Bill Kristol.

Some of the tech CEOs and personalities who joined Kristol’s anti-Trump efforts back in March of 2016 included Napster creator and Facebook investor Sean Parker; the publisher of The New York Times, Arthur Sulzberger; Google co-founder Larry Page; Apple CEO Tim Cook; and several other nameless billionaires, some of whom even flew in from California in private jets to meet with Kristol.

While there’s no evidence linking Zuckerberg or Moskovitz to the Republicans supporting Clinton in an effort to keep Trump weak in the polls, it’s almost impossible to avoid noting the discrepancies, especially when analyzing Moskovitz’s blog post about why he chose to support Clinton the war hawk, Moskovitz also suggests that Americans, as well as individuals from other countries, are “unified by global communication mediums that connect us intimately.” In what he calls “this version of society,” Moskovitz adds that we must all work “together to create a thriving worldwide community.”