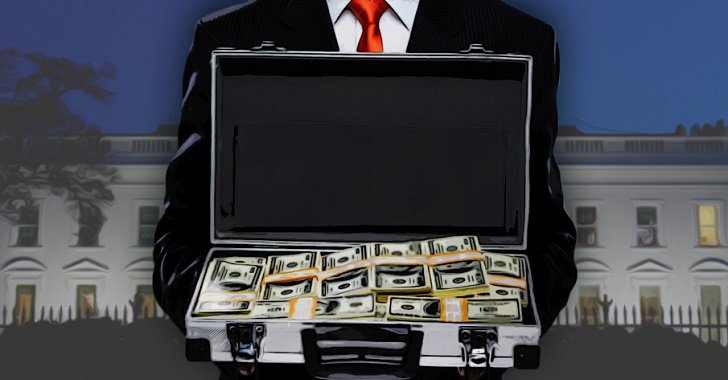 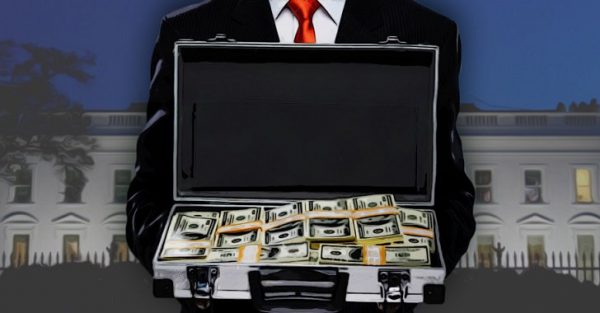 Early Tuesday afternoon, interim chair of the DNC, Donna Brazile, issued a statement indicating the Democratic Party was bracing for a new batch of email leaks to be released. About an hour later, Wikileaks delivered, tweeting a link to a 670 MB file, along with instructions for downloading. In her statement, Brazile warned of potential malware risks in accessing the documents and outright blamed Donald Trump and “Russian agents,” despite the fact the hacker has not yet been identified by law enforcement officials.

The DNC is bracing itself for the release of more documents pic.twitter.com/y1uVz8jUW9

It’s understandable the DNC would ramp up fear surrounding cyber security and hurl blame at Donald Trump and the Russian government, but they’re going to need something bigger than that to distract from the content of these emails. Included in the documents is a letter that directly addressed how to handle donors who submitted “pay-to-play letters” to ensure their donations were put into the “operating amount.”

Also in the leak was a detailed list of over 100,000 donations dating back to 2008, including some high-profile donors who received international ambassadorships from President Barack Obama in return for their pledges to both the DNC and Obama’s Organizing for Action nonprofit.

Matthew Barzun took the number one spot, donating more than $3.5 million. In return, he served as U.S. Ambassador to Sweden from 2009 to 2011, worked as President Obama’s National Finance Chair during his 2012 reelection campaign, and is currently U.S. Ambassador to the United Kingdom.

Just under him is Julius Genachowski, who was appointed chair of the FCC for his generous donation of just under $3.5 million. Tony West paid a little over a million dollars to be appointed the Associate Attorney General on March 9, 2012, the very same day his money is recorded in DNC’s ledger. Who knew the government could be so efficient?