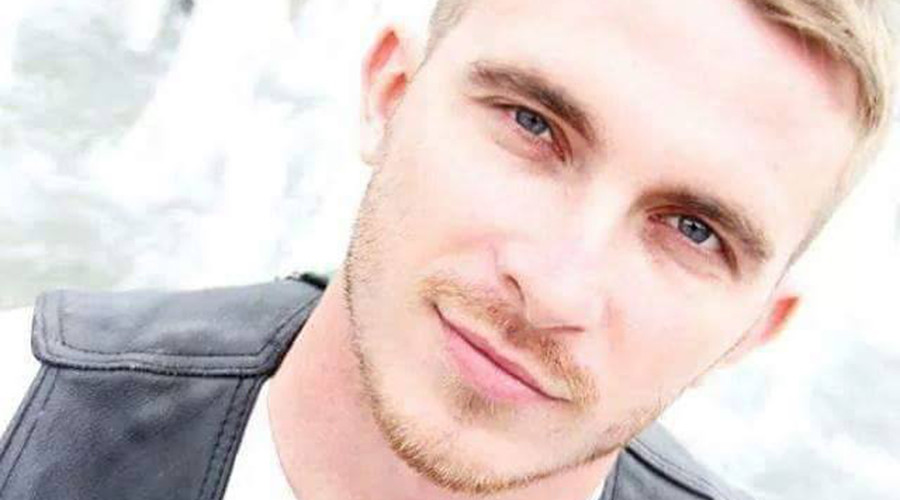 It’s a strange world that sees criminals sentenced to less prison time than those who expose their crimes, but it’s the world we live in. Anonymous vigilante hacktivist Deric Lostutter, who hacked into the Steubenville High School sports fan website to reveal incriminating evidence against two student rapists, now faces 16 years in prison. The students, Trent Mays and Ma’Lik Richmond, who were found guilty of raping an unconscious 16-year-old, served two years and ten months, respectively.

The original crime took place back in August of 2012. The rape, which was broadcast on social media, provoked a national debate over “rape culture” that has only intensified in recent months because of the three-month prison sentence of the Stanford rapist, Brock Turner. The hack secured crucial evidence that helped to convict Mays and Richmond, but what KnightSec leader, KYAnonymous (Lostutter), and fellow hacker Noah McHugh revealed was that there had also been a massive coverup of the crime. Steubenville coaches, school administrators, and even prosecutors were implicated in this coverup.

Instead of saluting Lostutter, who by accessing the school site, RollRedRoll.com, secured the convictions, the government thought it better to send a statement to other hackers, which now seems to be the de facto federal response to any information leak. The FBI raided Lostutter’s home and, shortly after, arrested and indicted him on four counts: three counts of unauthorized access to a computer used for privacy breach and libel and one count of making a false statement to the FBI.

How does that yield a 16-year sentence? Lostutter’s lawyer, Tor Ekeland, says it was made possible by a cybercrime law from 1986: the Computer Fraud and Abuse Act, or CFAA. The law has gained far more power in the digital age that anyone could have imagined.

“It gives prosecutors a really, really powerful tool for punishing people who really haven’t done much much or did the equivalent of spray-painting the front of a building,” says Ekeland, who has been one of the most vocal opponents of the CFAA.

“Anything having to do with Anonymous scares the United States government….[it’s] a digital war, so to speak, about who gets to control information.”