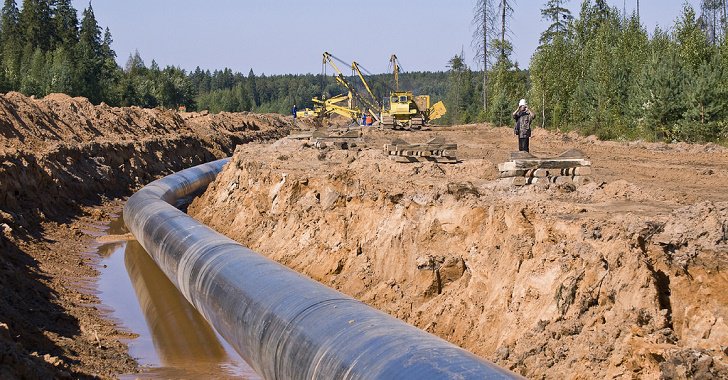 As Native Americans protesters face arrest in North Dakota for blocking the construction of the Dakota Access Pipeline, a gasoline pipeline spill is currently unfolding in the South. The leak has prompted Alabama Gov. Robert Bentley and Georgia Gov. Nathan Deal to declare states of emergency.

The Colonial Pipeline, which runs from Houston to New York, began leaking on September 9, spilling 250,000 gallons of gasoline, or 6,000 barrels. The pipeline was built in 1962, and the current leak in Helena, Alabama, is the largest one Colonial Pipeline has experienced in 20 years, Reuters noted.

AL.com reported that according to the Colonial Pipeline company’s spokesperson, Bill Berry, the pipeline could still be leaking:

“The leaking pipeline was shut down [last] Friday after the leak was discovered, but Berry said there may be additional gas still inside the pipeline. The leaking section of pipeline hasn’t been excavated yet due to safety precautions, so Berry said the condition of the pipeline and cause of the leak is still unknown.”

Hundreds of employees and contract workers face health risks from inhaling vapor as they work overtime to clean up the spill, which the company says is contained to a mining retention pond. AL.com reports “the leak was discovered at the inactive mine site by employees of the Alabama Surface Mining Commission.”

Fortunately, the company is taking a variety of steps to mitigate potential damage.

“Crews have installed temporary plugs in the pipeline on either side of the spill location, and gasoline is being extracted from the affected section of pipeline at those blockage sites,” AL.com explains.

Local conservationists say Colonial is doing its part to provide a swift and safe cleanup. The company is working with the Cahaba Riverkeeper and Tri-State Bird and Rescue to “minimize environmental impact.” As AL.com noted,“Cahaba Riverkeeper David Butler called the company’s ‘aggressive’ response ‘refreshing’ compared to how some companies deal with environmental spills.”

“Every concern we’ve had, they’ve addressed with really no pushback,” Butler said. “As bad as any situation like this is, all you can really ask is that they be responsible and accountable and I certainly haven’t found any fault in their response so far.”

Butler believes that “if the weather holds, the gasoline will not reach the river,”AL.com reports. Even so, a thunderstorm is expected in Helena on Sunday, increasing the risk that it could cause the spilled gasoline to spread into other water sources.