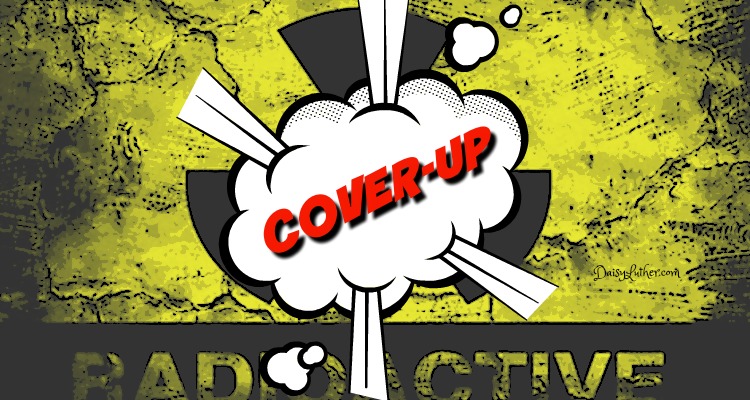 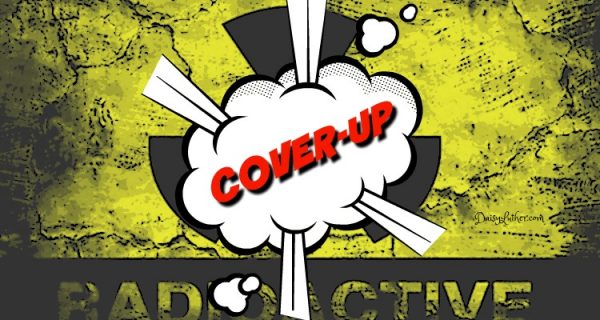 By now, you may have heard some murmurs about another sinkhole in Florida, and that it might be leaking radioactive particles into some body of water or another.

The information out there is vague. Sinkholes are not an uncommon phenomenon in Florida. It doesn’t seem like a huge deal, the way the media is brushing it off. “Oh, just another sinkhole.”

THIS IS A HUGE DEAL.

The sinkhole is enormous and it has leaked 215,000 gallons of radioactive, contaminated water into the state’s main drinking water supply. What’s more, they’ve known this has been occurring since early August, and much like every other freakin’ crisis they are supposedly “managing,” the EPA has kept mum on this, as has the Florida Department of Environmental Protection (DEP).

They knew people were drinking in this water, showering in it, bathing their babies in it, and cooking with it.

Because Mosaic, the company responsible for the industrial spill, said “Oh, it’s no big deal,” officials didn’t warn the public. That’s starting to be a trend, isn’t it?

You guys are probably tired of me harping on this, but you cannot trust the government with your family’s health. You need to begin testing your own drinking water and doing so regularly. (Here’s how to do that.) As well, step up your water preparedness game – this is happening way too often to risk not having a supply on hand. At this point, you’d be crazy to rely on the word of the EPA or local officials that your water supply is safe. They are not here to protect you – they’re here to protect corporate interests.

Speaking of corporate interests, it’s important to note that Mosaic paid over $2 BILLION in fines last year for mismanaging hazardous waste. Do you really think we should be taking their word for anything that has the potential to affect the health of the residents of Florida?

Watch this video in which my good friend Popeye shares an interview with a former Mosaic employee who warned of this type of thing months ago.