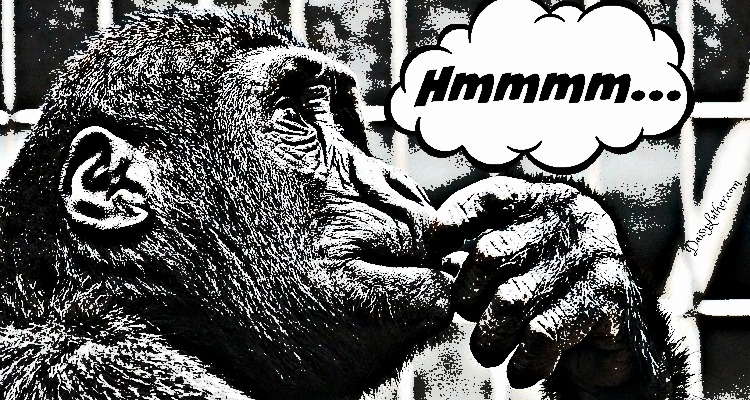 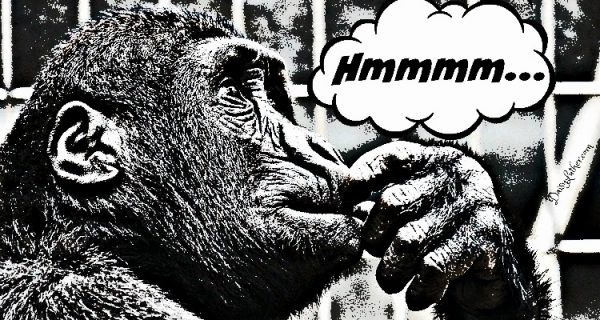 You know me – I’m not prone to conspiracy theories (cough). But, I noticed some weird things about the pressure cooker bomb attacks that took place in New York City and New Jersey this weekend and the subsequent arrest of the alleged perpetrator.

Some things just don’t add up. Trust me, you won’t even need to don your tinfoil because none of this is outrageous.

See what I mean? Weird stuff. Lots of weird stuff. I’m not saying it never happened or that this dude wasn’t a terrorist or that someone else was responsible or that this was a false flag. I’m saying that there are holes in the official story that one could drive an 18-wheeler truck through.

But the official story sure does seem a bit questionable.

Or maybe Rahami is just so bad at being a terrorist that the Islamic State doesn’t want to claim him as one of theirs.