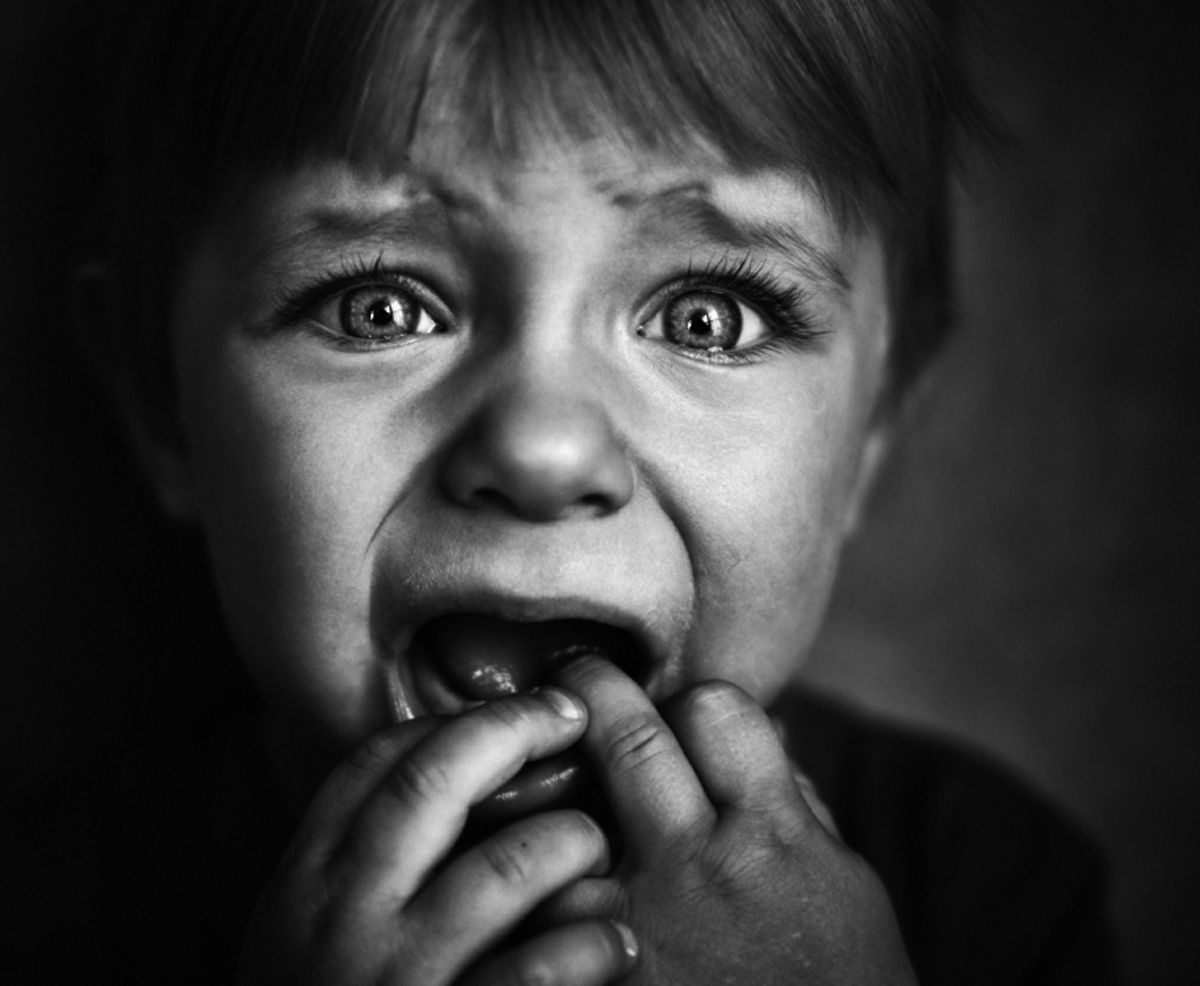 A 22-year-old Muslim man from Afghanistan proudly declared that he was a superstar in Afghanistan after he sodomized and orally raped a 2-year-old boy. The worst part is that he was only charged with sexual assault and only sentenced to two years in prison.

Jama B., 22, showed no remorse as he was sentenced to just two years and four months behind bars on the milder charge of sexual abuse of the four-year-old boy at the centre in Boostedt, Schleswig-Holstein.

The toddler, from Iraq, was lured into a toilet cubicle at the home in March this year. The court heard the Afghani forced his penis into the child’s mouth.

Afterwards the distraught youngster was returned to his father with his trousers down around his ankles.

During the trial Jama B. boasted: “I’m a superstar in Afghanistan, a singer.”

Judge Stefan Becker refused to comment on the verdict but Peter Boysen, the lawyer who represented the family of the child, said: “it was a one-off act that did not take very long and hopefully will not have harmful long-term effects on the child.

“Therefore there is no reason to complain, even if the sentence could have been maybe half a year longer. I have not therefore advised the parents to appeal against the verdict. He’s better again, the boy, but is still in therapeutic treatment of a child and adolescent psychiatrist.

Jama showed absolutely no remorse for his crime.

A second man, Sohrab S., 29, allegedly stood guard outside the toilet during the assault, which was really rape. He was acquitted for lack of evidence.

Prosecutor Axel Bieler said, “Rape charges are brought only if it was enforced with violence or the threat of violence. We do not assume this was the case.

Say what? How about the fact that it was forced and that it was upon a child? What kind of mind does Axel Bieler have? I can tell you it is not a critically thinking judicial mind for sure.

Karin Witt is not better. The spokeswoman of the Kiel court said, “The court found no reasons for an increased penalty, such as for example a criminal record for the accused.

“The fact that he was under the influence of alcohol and the high sensitivity towards detention of the offender were both factors in the sentence,” she added. “He is young, knows no German and has already been attacked in pre-trial detention. The victim has also dealt well with the experience of what happened to him and there are no serious consequences to be expected.”

What’s even worse is the comments by the family’s attorney.

“It was a one-off act that did not take very long and hopefully will not have harmful long-term effects on the child,” Peter Boysen said. “Therefore there is no reason to complain, even if the sentence could have been maybe half a year longer. I have not therefore advised the parents to appeal against the verdict. He’s better again, the boy, but is still in therapeutic treatment of a child and adolescent psychiatrist.

Really, Mr. Boysen? How about if this was your little boy? Would you still have the same cold-hearted response at this crime? I think not.

Germans were outraged at the charges and the sentencing.

“The incredible verdict of the prosecutor and the court,” wrote the Bild am Sonntag newspaper. “This is the verdict that shames you all.”

People continuing to make excuses for criminal sexual crimes, especially for those who are most innocent among us are a part of the larger problem. Allowing the foreign god of Islam

in what was once a Christian country is problematic enough. Excusing the pagans that practice the ideology of Muhammad

while engaging in these kinds of crimes is just adding fuel to the fire.

Don’t think it won’t be happening in the united States either. Our own military kicked out Sgt. Charles Martland for defending a boy that was raped in Afghanistan and told other members of our military to keep silent about such abuses. Do you really think our representatives are going to stand up for the children when they’ve allowed them to be slaughtered by the millions? I think not.

In a biblical society, this man would have been put to death, and rightly so.