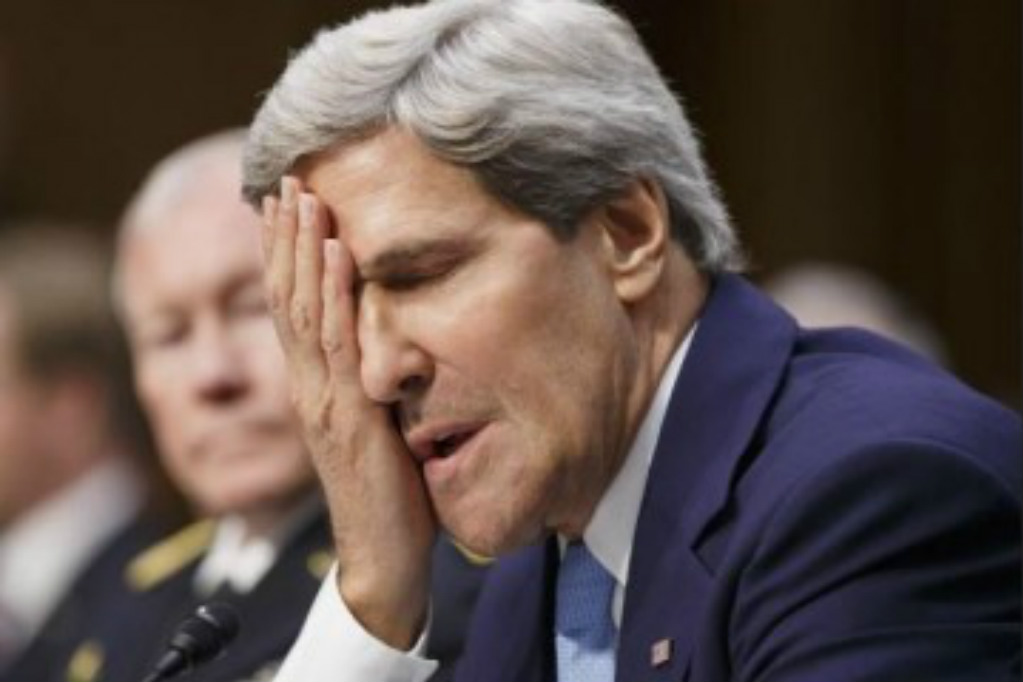 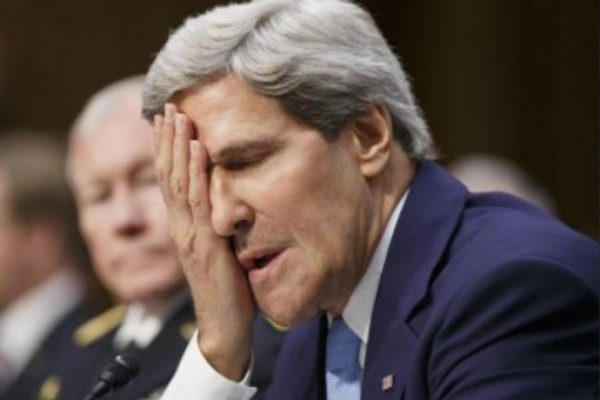 I would like to give President Obama a big “thank you” from all of us “conspiracy theorists.”

For years now, we have been warning people that the United Nations was plotting to institute a global government on the pretext that human beings were not capable of self-governance and that they needed a global elite to rule their lives.

Well, President Obama just proved that we were telling the truth as he stood in front of the whole world and declared that the only way to defeat terrorism was for powerful nations like the United States to surrender some of their freedom to some type of global government.

This is the Hegelian Dialectic at play, using a crisis to institute a pre-planned solution.

, the U.S. Government has been chipping away at our liberties in the name of keeping us safe, and now it has come to its fruition.

Barrack Obama is just another globalist selected for his smooth talking, and his abilities to pull the wool over the sheeples’ eyes.

Article posted with permission from Propaganda.news