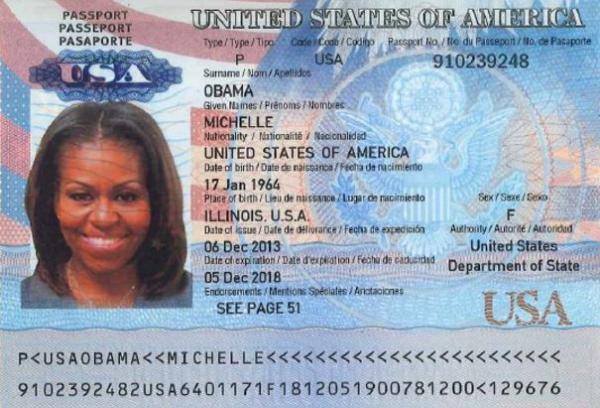 He then followed his kneeling protest with wearing “pig” socks to a practice — socks with cartoon policemen done up as pigs.

This, from a 28-year-old man who somehow managed to accumulate an estimated net worth of $16 million in our land of racial inequality and police brutality. (See “NFL player Colin Kaepernick sits during national anthem; 49ers defend move“)

San Francisco 49ers defended Kaepernick. The coach told The Daily Beast: “We were talking about things that were happening, taking place in society, and it went from the young men talking about the social injustice that they face on a day to day basis from coaches sharing their stories… And through our conversation, the players decided to do this. To make this movement.”

Sports-lovers are tuning out the NFL.

Brandon Katz reports for Forbes, Sept. 12, 2016, that whereas “It’s common knowledge within the TV world that NFL football will always dominate whatever time slot it’s in . . . the smallest of cracks” has appeared “in the NFL’s armor”:

A week ago Forbes‘ Brandon Katz wondered if the NFL’s lower-than-expected ratings are “just a blip on the radar or a growing trend.” After the successive SNF low ratings, he now concludes:

“[T]he NFL’s decline in the ratings is becoming more of a true pattern and less of a passing phase, especially as the National Anthem protest continues onward.”

Christy Strawser of CBS Detroit attributes the decline in NFL viewership to the Boycott NFL movement:

“The #boycottNFL hashtag on Twitter has hundreds of participants who are urging others to send a message to NFL owners and Roger Goodell by sitting out games, turning off the TV and refusing to buy merchandise.”

An example is James Olson of Birmingham, Michigan.

A Sports Illustrated subscriber since fourth grade, Olson watches NFL games on TV to escape from the endless political bickering. But with more and more “Kaepernick” national anthem protests, he feels like politics has taken over his favorite sport, too. So he’s tuning out.

Olson said: “I want to say to these guys ‘If you weren’t playing in the NFL, you would be working at McDonalds. I think people have had it. Sports used to not be a stage for this, and now it is, so I’m turning it off. I refused to watch the Chicago-Philadelphia game because they were going to protest …You start to figure out you can get along without football, there are other things out there I can do. We’re also pissed that the owners aren’t doing anything, that the coaches aren’t doing anything and the coaches aren’t doing anything. You can do this on our own time. Rent a stage somewhere and see if you can get a crowd of 70,000 people. The owners should force them not to use the NFL as a stage for their political beliefs. Once this whole thing starts, it was like ‘you know what, you’re a moron. What is wrong with you?’”

Olson spent his Sunday, instead, watching part of a soccer game, spending time outside, and then working out.