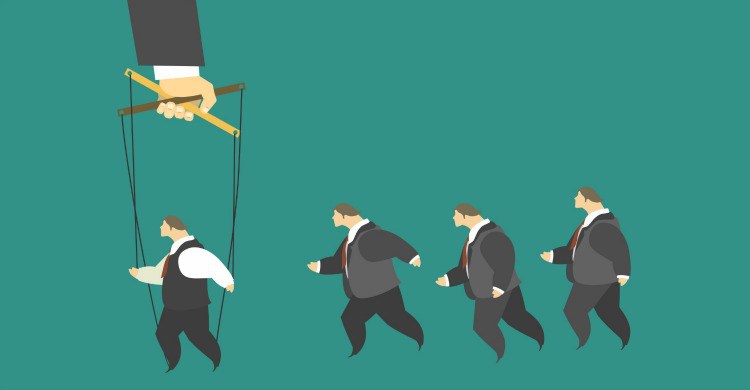 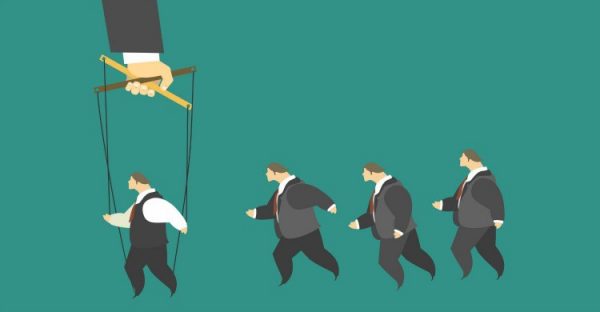 It’s really quite embarrassing on a global scale when members of our own government seem to be deliberately trying to pick fights with people who aren’t interested in fighting with us. If you’ve traveled outside of the United States much, you probably know that we Americans have a rather negative reputation off of our own shores. Now, generally speaking, that isn’t our fault as individuals. You and I don’t create headlines that make waves throughout Europe and Asia.

While average Americans aren’t directly responsible for this, our federal officials are. I’ve written recently about President Obama doing things in Syria that are worsening the conflict there. I’ve also written about the fact that he and Russian President Vladimir Putin are starting to butt heads. And finally, I’ve warned time and time again that war is upon us – and everyone knows but the US.

Michael Morell is the former acting director of the CIA. Here’s a little blurb from Wikipedia about him.

Michael Joseph Morell (born September 4, 1958) is an American intelligence analyst. He served as the deputy director of the Central Intelligence Agency as well as its acting director twice, first in 2011 and then from 2012 to 2013. Since November 2013, he has been a Senior Counselor to Beacon Global Strategies LLC. He is a proponent of the CIA’s use of enhanced interrogation techniques which many consider to be torture, and is also a proponent of the CIA’s targeted killings by drones.

Wow, and just think. He’s a guy that has almost unfettered power to call a hit on anyone in the world.

This video shows us how the global situation is being manipulated towards war by our own Central Intelligence Agency. Watch as Michael Morell boasts about how the CIA operates – and then watch as his boasting comes to life.

This is the creepy, sadistic little puppetmaster that is going to deliberately get our sons and daughters sent off to fight the next war “for our freedom.” This is just more proof that nothing we see on the mainstream news is as it seems and that the federal alphabet agencies are never what they present themselves to be.