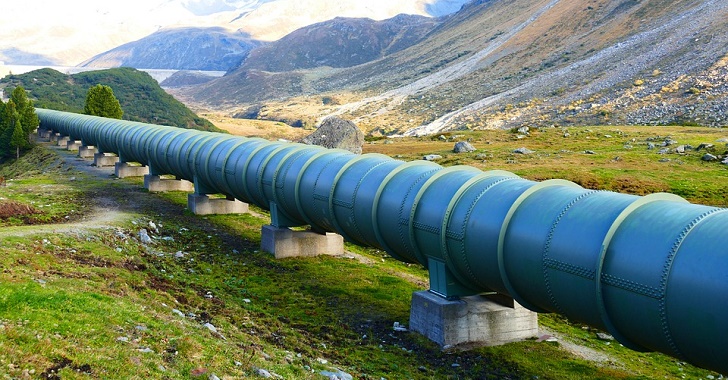 North Dakota — I didn’t want to be right last month when I predicted the media’s blackout of the Dakota Access Pipeline (DAPL) protests after the blockade first started generating a buzz on social media — but I was.

According to media watchdog Fairness & Accuracy in Reporting (FAIR), ABC and NBC News have yet to broadcast a single mention of the DAPL protests, which have brought the $3.8 billion oil pipeline project at the Sacred Stone Camp in North Dakota to a halt.

FAIR searched the Nexis news database, which tracks media coverage, and found these so-called news outlets haven’t covered the DAPL controversy at all. FAIR noted that by September 7th, “CBS, alone of the three major broadcast news networks, had aired anything on Dakota Access — and that was a lone report on CBS Morning News (9/5/16), amounting to 48 words read at 4 o’clock in the morning.”

CBS has since covered the story several times. Other news outlets that were initially part of the media blackout began covering the DAPL protests only after they went mainstream on social media.

Curiously enough, all of the major broadcasters found time in their busy schedules to treat Brad Pitt and Angelina Jolie’s divorce as top news. How’s that for priorities? Unlike the corporate broadcast media, Anti-Media has consistently covered the #NoDAPL protests. You can find all of our coverage here.

In my August article, I speculated about the reasons for the media blackout — especially considering a fairly similar land dispute at the Malheur Wildlife Refuge in Oregon received non-stop media coverage from every outlet. You can find my conclusions here.