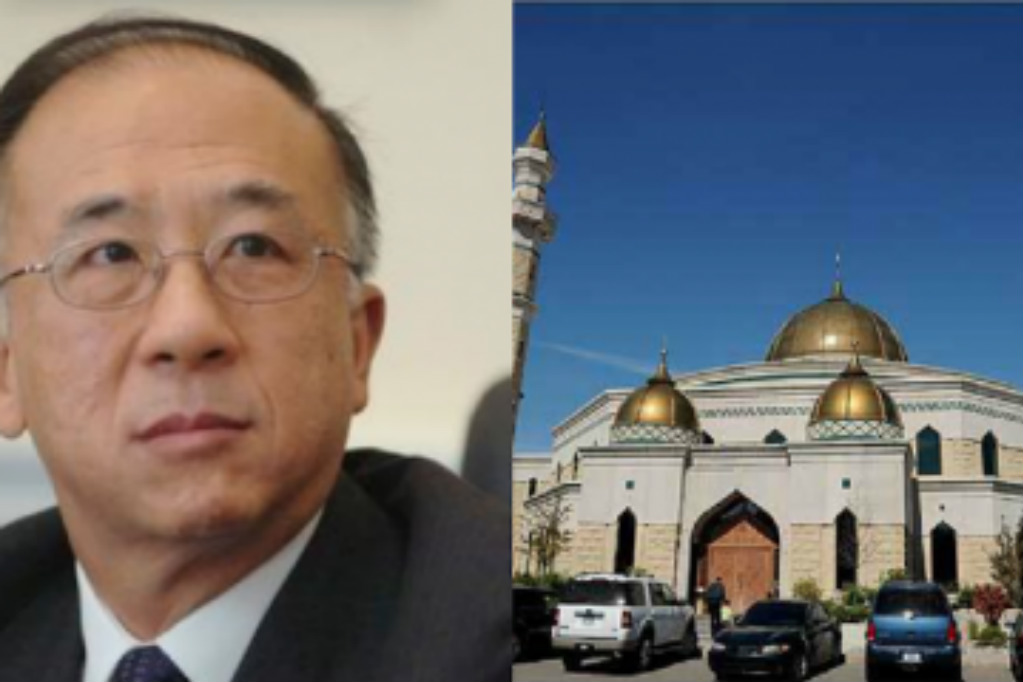 We have been arguing that Islam will not conquer America by war, but through judicial orders. In a case that disturbingly reflects this, an elderly Christian woman landlord who got into a scuffle with a Muslim tenant is being forced to learn about Islam

as a part of her probation:

A Somerville landlord and Christian minister convicted of pushing her Muslim tenant down the stairs must comply with a judge’s order that she learn about the Islamic faith as part of her probation, the state’s highest court concluded Wednesday.

In the Somerville courthouse, Yee ordered that Obi attend “an introductory class on Islam, and to provide her probation officer with written documentation that she had done so’’ and provide all future tenants with a written notice that she had been convicted of criminally assaulting one of her tenants.

He also ordered Obi to serve six months in the Middlesex County House of Correction.

Obi’s sentence has been stayed pending resolution of her appeals.

Obi was 71 years old and had no prior criminal record when convicted.

The SJC concluded that ordering a septuagenarian to spend six months behind bars did not “shock the conscience,’’ and it must be upheld.(source)

The reasons which precipitated the fight are not clear from the article. Because there are so few details, perhaps there was a good reason for why this argument happened and ended the way it did. However, the only focus is on making the “bad” Christian learn about Islam from the “poor” Muslim, and that is done intentionally.

We have seen so many times how in Europe and even America, Muslims are allowed to commit truly horrible crimes- rape, murder, armed robbery, piracy, terrorism- and they receive consistenly very light sentences, if they are even prosecuted at all. The reason for this is clear, because Muslims are being brought in with the intention of destabilizing Europe and America. The refusal to prosecute for real crimes is as much submission to Islam and political correctness and it is a crime and an act of the worst kind of treason.

This is the reason why we say at Shoebat.com that our days our numbered, for in the future there will come a day when what we write will be forbidden as “hate speech” for merely speaking the obvious truth. However, it will not come through the “traditional” means. It will be through the legal system, as American law today is not legislated, but imposed by judicial fiat.

This woman is old and will not be around much longer. The concern is the next generation, because while the West thinks in the short term, Islam has a much longer term vision, for if right now non-Muslims will force other non-Muslims to learn about Islam in the name of “tolerance” and then still imprison them, what will happen when Muslims become the judges in America’s courts?