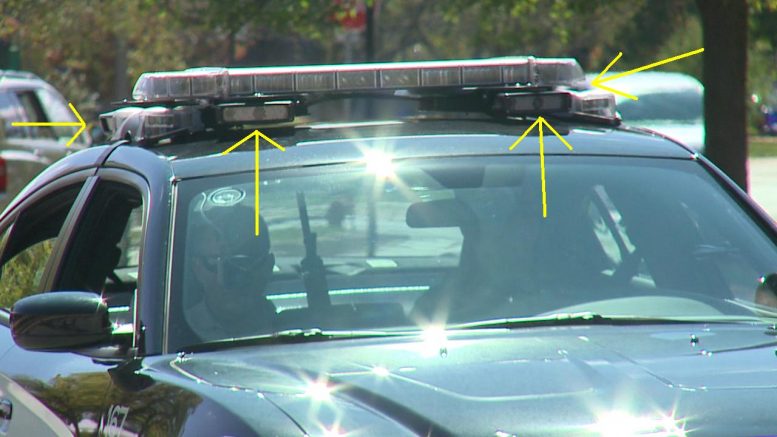 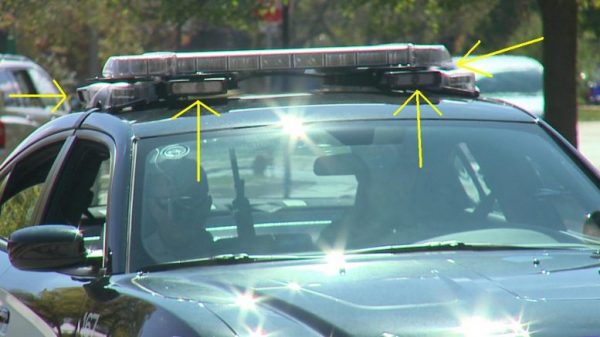 A small-town Tennessee police department recently deployed an automatic license plate reader (ALPR) system that allows officers to collect and store data on the location of drivers in the city and potentially feed it into a federal database.

The Lebanon Police Department debuted its new M Mobile ALPR Camera System during the Wilson County Fair. According to the department’s public information officer J.D. Hardy, “These cameras will pick up the alpha-numeric sequence of each tag that comes by within its range.” The system will alert officers if a vehicle is stolen, or if the registered owner has outstanding warrants.

“Anytime there is an alert from where something has been entered from anywhere across the U.S with that combination of letters and numbers, it’ll send an alert to wherever we want that to go. In our case it’ll go to our dispatch center,” he told The Lebanon Democrat.

ALPRs not only match license plates for alert purposes, they can also be configured store information, including the photograph, the license plate number, and the date, time, and location of vehicles. Based on Hardy’s comments, the ALPRs in Lebanon will capture every single license plate in range.

Tennessee does not have any law in place relating to the use of ALPRs. Police departments in the state can utilize the technology with no restrictions. The Lebanon Police department did not release any information on its policies relating to the storage and sharing of ALPR information. But even if it currently destroys all captured data, nothing would stop the department from storing or sharing data in the future. The department currently operates this incredibly powerful surveillance technology with no oversight. This underscores the need for local and state laws governing the use of ALPRs.

Local police use of ALPRs can also feed into the federal surveillance state.

As reported in the Wall Street Journal, the federal government, via the Drug Enforcement Agency (DEA) tracks the location of millions of vehicles. They’ve engaged in this for nearly eight years, all without a warrant, or even public notice of the policy.

State and local law enforcement agencies operate most of these tracking systems, paid for by federal grant money. The DEA then taps into the local database to track the whereabouts of millions of people – for the simple act of driving – without having to operate a huge network itself.

Since a majority of federal license plate tracking data comes from state and local law enforcement, laws restricting ALPR use, and the storage and sharing of collected data is crucial. The feds can’t access data that doesn’t exist.

According to newly disclosed records obtained by the ACLU via a Freedom of Information Act request, ALPRs often also captures photographs of drivers and their passengers.

According to the ACLU:

One internal 2009 DEA communication stated clearly that the license plate program can provide “the requester” with images that “may include vehicle license plate numbers (front and/or rear), photos of visible vehicle occupants [redacted] and a front and rear overall view of the vehicle.” Clearly showing that occupant photos are not an occasional, accidental byproduct of the technology, but one that is intentionally being cultivated, a 2011 email states that the DEA’s system has the ability to store “up to 10 photos per vehicle transaction including 4 occupant photos.”

With the FBI rolling out facial a nationwide recognition program last fall, and the federal government building biometric databases, the fact that the feds can potentially access stored photographs of drivers and passengers, along with detailed location data, magnifies the privacy concerns surrounding ALPRs.

Michael Maharrey [send him email] is the Communications Director for the Tenth Amendment Center, where this article first appeared. He proudly resides in the original home of the Principles of ’98 – Kentucky. See his blog archive here and his article archive here. He is the author of the book, Our Last Hope: Rediscovering the Lost Path to Liberty. You can visit his personal website at MichaelMaharrey.com and like him on Facebook HERE.