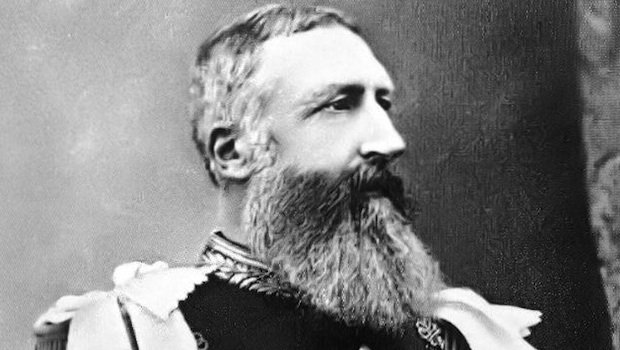 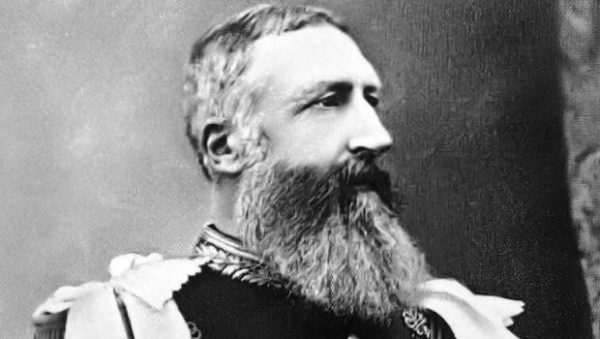 Most people have no idea of who is pictured above, but they should. The sight of this man should cause a similar revulsion to that of seeing Mussolini, Mao, Stalin or Hitler, as he committed an African genocide that resulted in the killing of over 10 million people in the Congo.

His name is King Leopold II of Belgium.

Most of people never learned about him in school, and have also most likely never heard about him in the media either. This is because he’s not included in the popular narrative of oppression (which includes things like U.S. slavery and the Holocaust).

King Leopold II is part of an ongoing history of colonialism, imperialism, slavery, and genocide in Africa that would clash with the popular social narratives taught in our school system today. It doesn’t fit neatly into school curriculums where, paradoxically, it is looked down upon to make overtly racist statements. However, it’s quite fine not to talk about a genocide perpetrated by European capitalist monarchs that killed over 10 million Congolese.

Belgium’s King Leopold II ran a personal empire so vast and cruel, it rivaled – and even exceeded – the crimes of even some of the worst dictators of the 20th century.

When Leopold II ascended to the throne in 1865, he ruled with the kind of gentle hand that Belgians wanted from their king after the democratization of the country in the wake of the multiple revolutions and reforms. He had great ambitions of building an overseas empire, and was convinced, like most statesmen of his time, that a nation’s greatness was directly proportional to the resources it could extract from those colonies.

He disguised his business transactions as “philanthropic” and “scientific” efforts under the banner of the International African Society and used slave labor to extract Congolese resources and services. His reign was enforced through work camps, body mutilations, torture, executions, and his own private army.

The empire was known as the Congo Free State, and Leopold II stood as its undisputed slave master.

The world’s largest plantation, registering at 76 times the size of Belgium, possessed rich mineral and agricultural resources and lost nearly half of its population by the time the first census counted only 10 million people living there in 1924.

Interestingly, when we learn about Africa in the U.S., we learn about a caricatured Egypt, the HIV epidemic, the surface level effects of the slave trade, and if you went to a good school perhaps something about South African Apartheid. We also see lots of pictures of starving children on commercials, safaris on animal shows and we see pictures of vast savannahs and deserts in films and movies.

What we don’t learn about is the Great African War or Leopold’s Reign of Terror during the Congolese Genocide. Leopold II essentially turned Congo into his own personal part-plantation, part-concentration camp, part-Christian ministry, and yet history fails to retell the lessons of his tyrannical endeavor.

It seems that when you kill ten million Africans — you aren’t called ‘Hitler’, your name never comes to symbolize the living incarnation of evil, and your picture doesn’t produce fear, hatred, and sorrow — rather your crimes are simply swept under the historical rug and the victims of colonialism/imperialism remain forever voiceless.