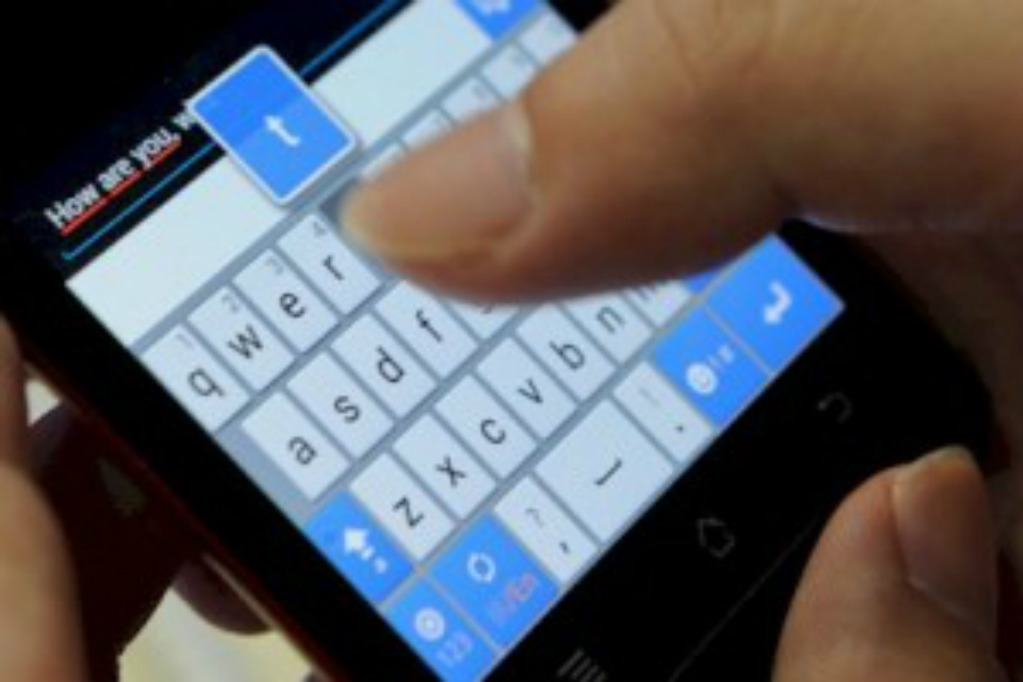 A pastor of the Christ Embassy Church in Limpopo, South Africa committed suicide after he accidentally texted nude photos of himself to his Church’s Whatsapp group.

The pastor was said to have sent a picture of his manhood that was meant for a secret lover (believed to be a church member), to his church Whatsapp group. The picture which was captioned “wife is away; it’s all yours tonight” was said to have aroused the interest of the church members who began to question why their pastor would even want to take such pictures.

When pastor Letsego noticed his error, he reportedly removed himself from the group, refused to take phone calls as well, and was found dead the next day.

Letsego was said to have been in a secret relationship with a church member known as Miriam, but it is unclear if the photo he sent was meant for her.

Surely the shame of Pastor Letsego’s sin is what drove him to commit suicide. However, unlike King David, who committed the great sin of adultery and then worked maliciously to push the husband of the woman he committed adultery with to the front lines of battle in hopes he would be killed to hide the pregnancy, that was the result of the adultery and later would repent when confronted, Letsego would simply kill himself.

In David’s case, the Bible records these words:

1Then the LORD sent Nathan to David. And he came to him and said, “There were two men in one city, the one rich and the other poor.

2“The rich man had a great many flocks and herds.

3“But the poor man had nothing except one little ewe lamb
Which he bought and nourished;
And it grew up together with him and his children.
It would eat of his bread and drink of his cup and lie in his bosom,
And was like a daughter to him.

4“Now a traveler came to the rich man,
And he was unwilling to take from his own flock or his own herd,
To prepare for the wayfarer who had come to him;
Rather he took the poor man’s ewe lamb and prepared it for the man who had come to him.”

5Then David’s anger burned greatly against the man, and he said to Nathan, “As the LORD lives, surely the man who has done this deserves to die. 6“He must make restitution for the lamb fourfold, because he did this thing and had no compassion.”

7Nathan then said to David, “You are the man! Thus says the LORD God of Israel, ‘It is I who anointed you king over Israel and it is I who delivered you from the hand of Saul. 8‘I also gave you your master’s house and your master’s wives into your care, and I gave you the house of Israel and Judah; and if that had been too little, I would have added to you many more things like these! 9‘Why have you despised the word of the LORD by doing evil in His sight? You have struck down Uriah the Hittite with the sword, have taken his wife to be your wife, and have killed him with the sword of the sons of Ammon. 10‘Now therefore, the sword shall never depart from your house, because you have despised Me and have taken the wife of Uriah the Hittite to be your wife.’ 11“Thus says the LORD, ‘Behold, I will raise up evil against you from your own household; I will even take your wives before your eyes and give them to your companion, and he will lie with your wives in broad daylight. 12‘Indeed you did it secretly, but I will do this thing before all Israel, and under the sun.'” 13Then David said to Nathan, “I have sinned against the LORD.” And Nathan said to David, “The LORD also has taken away your sin; you shall not die. 14“However, because by this deed you have given occasion to the enemies of the LORD to blaspheme, the child also that is born to you shall surely die.” 15So Nathan went to his house. -2 Samuel 12: 1-15

Instead of trusting that God would be merciful to him as the Scriptures declare for those who confess and turn from their sins, Letsego chose to turn from mercy and take matters into his own hands.