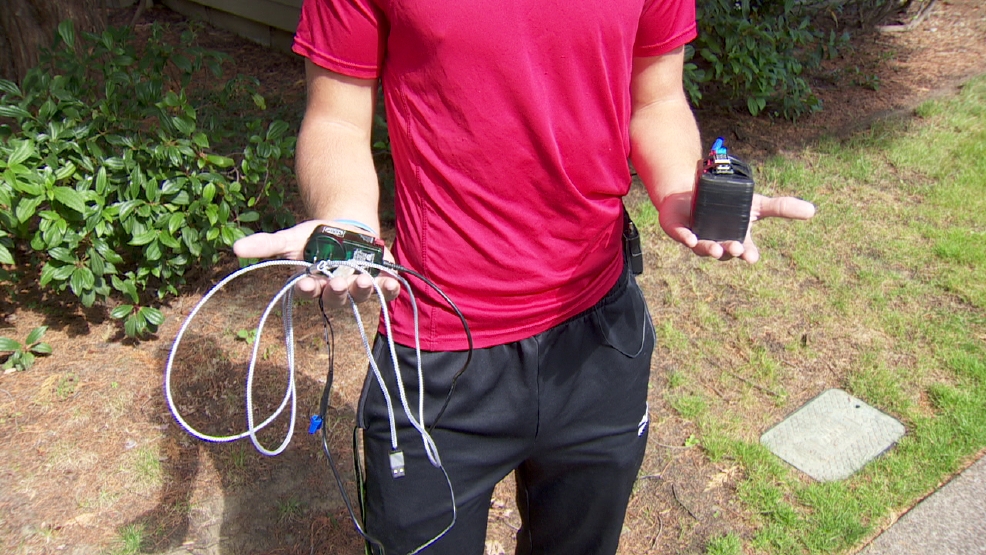 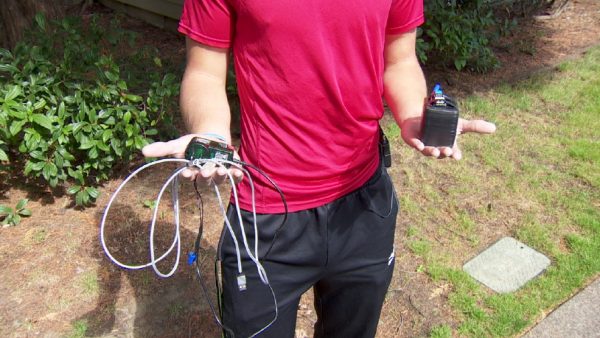 Sandy High Oregon High School student Levi Frunk has been suspended and will miss playing in his homecoming football game, because of a homemade phone charger he was using in school. He was suspended and he wasn’t Muslim. Hmmmm.

Was he suspended because he was Jewish? Would anyone even suggest that, even though hate crime against Jews is nearly 60% (where anti-Muslim hate crime is 11%)?

Where is this boy’s invitation to the White House, President Obama? He actually invented something, not like bomb-hoaxer Clockmed, who merely dissembled a digital clock (and admitted in an interview with the Dallas Morning News that he knew before even going to school that the device “looked suspicious” ).

Unlike Clockmed, who had a checkered school record, this young man Levi Frunk has an exemplary school record, one of the smartest kids in the class, and he actually did invent something, a homemade phone charger.

Unlike Ahmed, he cooperated with school officials, and authorities and answered their questions.

Do you see how the country is being bullied and beaten about the head to adhere to Islamic mores.

Levi Frunk holds the phone charger he made. He left it out in the locker room at Sandy High School, where his coach thought it was a bomb. (KATU Photo)

SANDY, Ore. (KATU) – A Sandy High School student has been suspended and will miss playing in his homecoming football game, because of a homemade electronic device he brought to school.

To many it looked like a bomb, but to Levi Frunk and his family it was just the latest creation from a very smart 15-year-old.

His coach saw it and called security. He started evacuating the area.

Frunk quickly cleared up the confusion, but the damage was done. He was suspended for a day and a half.

“I’m a little upset I can’t play in my game tomorrow, but it was pretty fair,” he said.

In hindsight he admitted it was a bad idea and that to many people it looked like an improvised explosive device.

His family is laughing the whole thing off, realizing not everyone understands Frunk like they do.

“He’s super smart. He’s always built things, he’s always taking things apart,” said his sister, Kiki Stonebraker. “I guess just knowing my brother and growing up with him, that stuff was laying around our house all the time.”

The school district said because students were asked to clear the area of the locker room, and because of what the device looked like, Frunk was suspended for disrupting school, which is a violation of the student handbook.