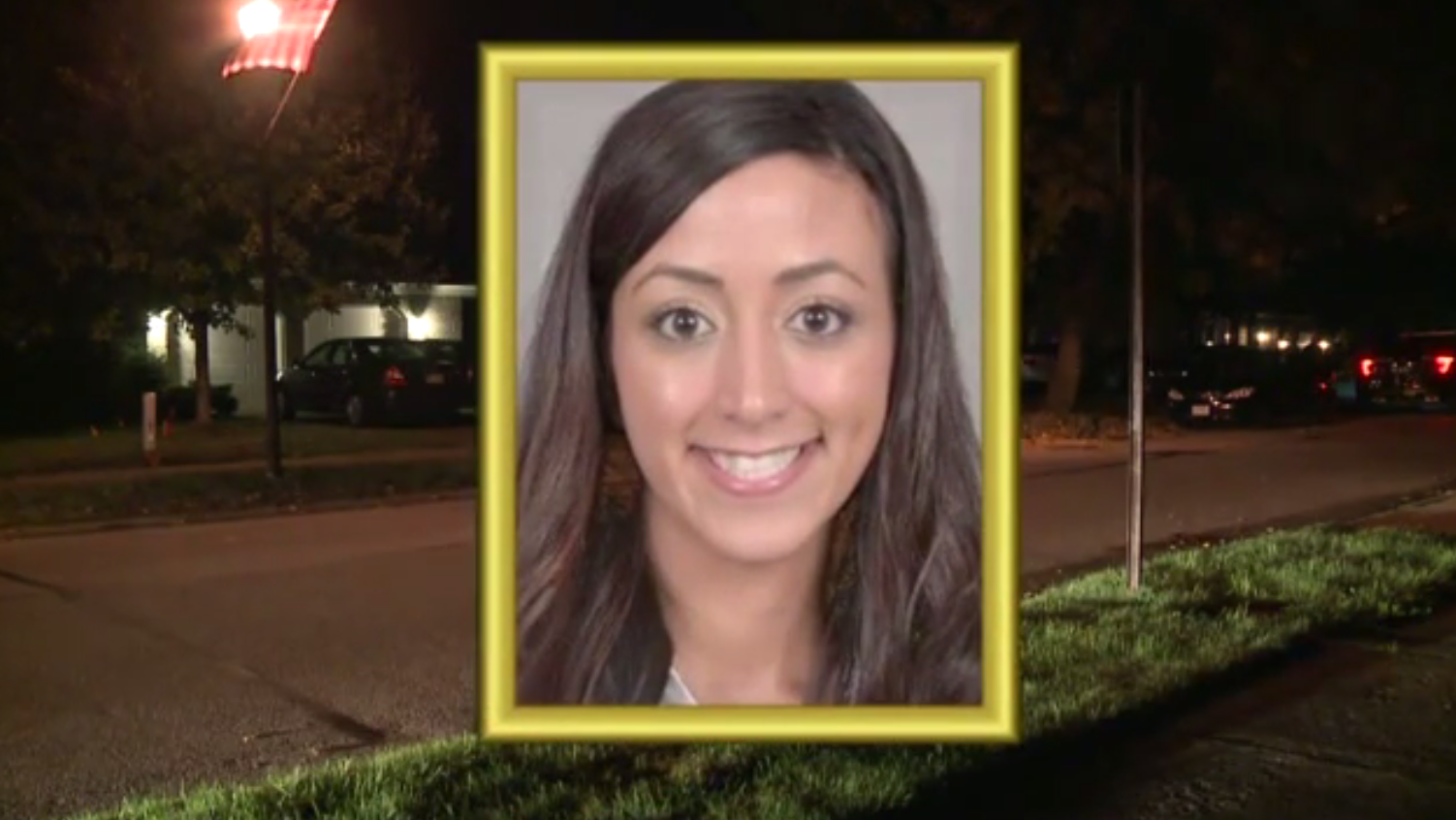 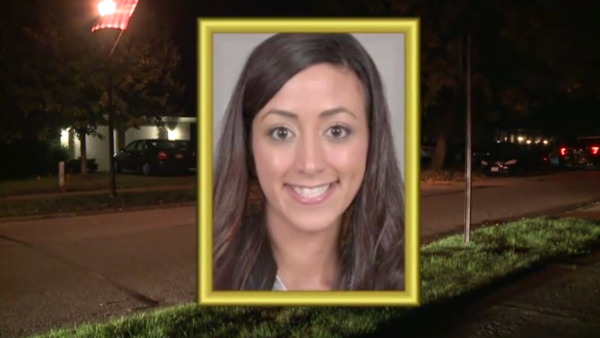 When asked to explain why the father would shoot his own daughter, family members blamed a medical condition; they said Mansour is a diabetic. Yes, that’s it — diabetes.  And not only did no one in the media question this, they actually deliberated whether the medical case could be made. That’s how sick, broken and subdued our fourth estate has become.

Tahani Mansour was rushed to Fairview Hospital Tuesday morning. She died around 11 a.m., 10 hours after police say Jamal Mansour shot her. In front of a judge on Tuesday, he said it was an accident.

The victim’s brother called 9-1-1 for help at 1:15 a.m. Tuesday. He told the operator his father just shot his sister in her room at the family’s home on Vine Court. This is how a portion of the 9-1-1 call went:

During the 911 call, the brother said that his father has diabetes. Police say the father shot his daughter twice in the head.

“We don’t have a solid motive other than an argument occurred between a father and his daughter,” said Lt. George Lichman with Rocky River Police.

Lichman says Tahani Mansour was one of six children. She lived at home with her parents and was the youngest child.

“We had the fire department respond and do an evaluation, it turns out (the father) was not under any medical care at the time of the incident and since he’s been in our jail,” Lichman said, when asked about his health.

The victim graduated from Rocky River High School, and went to Cleveland State. She had a doctor of pharmacy degree from Northeast Ohio Medical University. The university sent out a tweet mourning her death, saying counselors would be available on campus.

This is the first homicide in Rocky River in two years.

Before that, police say they hadn’t seen a homicide for 16 or 17 years. Neighbors were left stunned by what they heard happened.

Dr. Joan Horvath says the family lived on the street for years but kept to themselves. Other neighbors said the same thing.

“I understand that they have children. I have never seen the children. I would not recognize them. I’ve seen the father cutting the grass and occasionally the mother puttering with flowers, but I have never seen the children,” said Horvath. “The thought to me, of a father shooting a daughter, who is normally the apple of a father’s eye, is so heartbreaking. What drove him to that. What are the dynamics of that family that made him feel that the only way to stop something is to shoot his daughter.”

General Hospital by Rocky River Fire Department paramedics, where she later died.Jamal was arrested at the home on a felonious assault charge. He is now also charged with murder and domestic violence.

He is being held on $1 million bond.