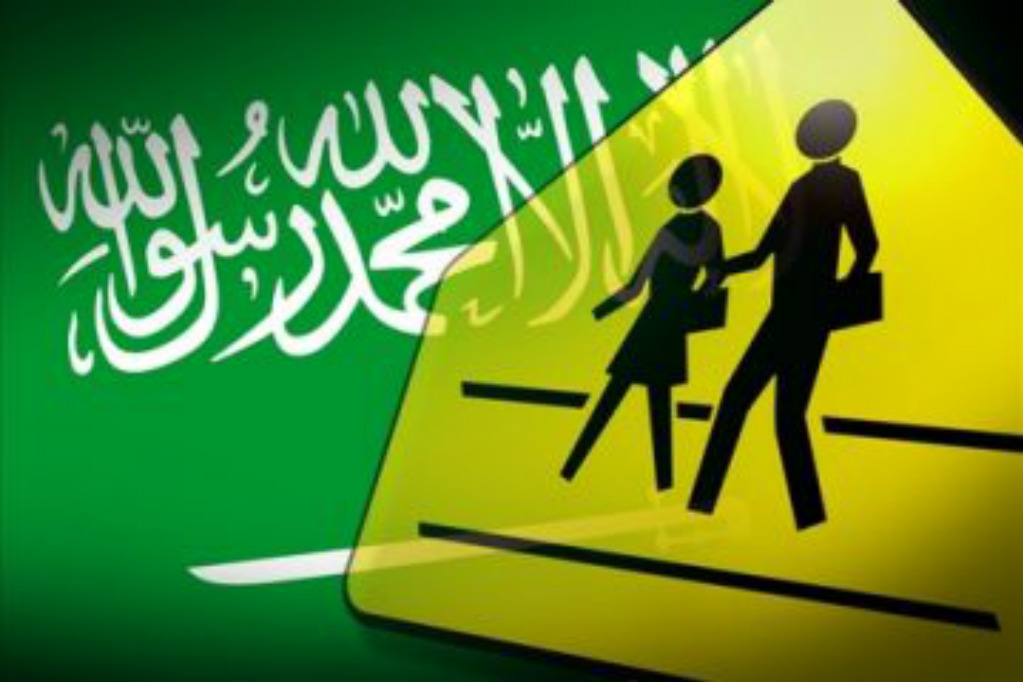 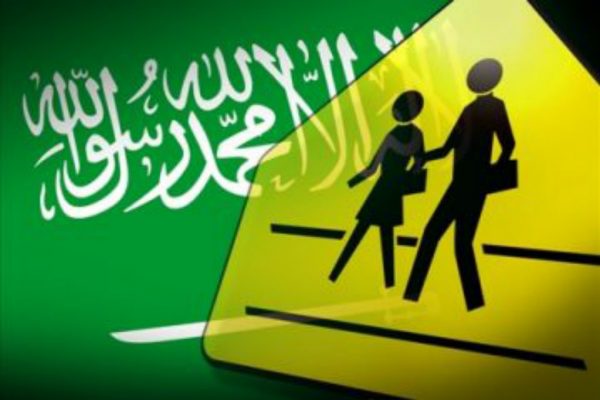 After a long battle with the school and local government, Tennessee parents have succeeded in getting what many have viewed as pro-Muslim propaganda removed frompublic school curriculum, including homework that forced Christian students to praise Allah:

Most of the Tennessee middle school social studies standards involving Islam have been removed from new draft standards undergoing public comment in Tennessee through Oct. 28

In seventh grade, where studies of Islam are concentrated in current standards, the whole section of “Islamic World, 400 A.D./C.E. – 1500s” has been removed in the draft, which went online from the state Board of Education for public review and input Sept. 15. However, the draft standards open for comment at https://apps.tn.gov/tcas/ include in some form most of the current ones involving Christianity, Judaism, Buddhism, Hinduism and other religions.

For years, the standards involving Islam have drawn controversy and charges of indoctrination, following terrorist attacks by the Islamic State, and study of Islam continues to be controversial. A new law in effect this year specifically prohibits proselytizing for any religion and grew out of the controversy, and public commenter Joe Cerone at the Sept. 6 Sullivan County school board meeting decried the current seventh-grade social studies text as proselytizing for Islam.

Gone from the draft “Islamic World” are 11 standards, ranging from the physical location and features of the Arabian Peninsula to the expansion of Muslim rule and cultural diffusion of Islam and the Arabic language, the origins of Islam and the life and teaching of Muhammad, including the historical connection to Christianity and Judaism. Also gone is a standard about understanding the Qur’an and Sunnah, different sections within Islam, the Sunnis and Shi’ites, contributions of Muslim scholars, trade routes of Arab society, art and architecture, including the Taj Mahal, the importance of Memed II the Conqueror and Sleiman the Magnificent and writing an explanatory text about the Sha Abbas and how his cultural blending led to the Golden Age and the rise of the Safavid Empire.

Documents and texts in the current standards are to include excerpts from “The Hadith” by Muhammad and from “The Book of Golden Meadows” by Masoudi.

However, some Muslim history remains in the seventh-grade draft standards, including in West Africa: 400-1500s C.E., where a standard is that students must be able to “explain the importance of the Malian king, Mansa Musa, and his pilgrimage to Mecca in 1324. In addition, Southwest Asia and North Africa: 400-1500s C.E., expects students to be able to “describe the diffusion of Islam, its culture, and the Arabic language.” (source)

This is how Islamization happens, and this is also how it is defeated today and will be ultimately defeated long-term in the USA. As I have said before, if Islam is victorious over America, it will be by judicial and bureaucratic fiat. Likewise, if Islam is defeated, it will ultimately come through the same means. Like it our not, America legislates by jurisprudence and bureaucracy, so the major battles to watch are those on said fronts.

This was a small victory in what is really a very rural area in the eastern end of the Tennessee Valley, nestled between the hills of Appalachia. However, the fact was that Islam came here to try and set itself up through a bureaucratic school board decision, and it was defeated.

This reminds me of a similar case in Shelbyville, TN, which is just over an hour south of Nashville. About 7 years ago, it was reported on that a sizable Muslim enclave was setting itself up in this poor industrial area, which, judging by the layout of the city and what it must have looked like in its time and now, had clearly seen better days. CBN News did an entire report about this Islamization happening here:

I was concerned about this situation and wondered what ever came of it. So, one day, when I had some time to myself, I took a drive out to Shelbyville last year and decided to look into the matter more. What I discovered shocked me.

There were no Muslims anywhere. There was not even any signs of a Muslim presence.

I spent some time looking into the matter and speaking with locals, including a few who were very close to the Muslim situation. It didn’t take me long to realize, based on our conversations and what I had seen what happened. Yes, it was true that the Muslims were gathering force in this little town. However, the locals, who are mostly poor whites and poor Mexican or Guatemalan people living side-by-side, had become tired of the Muslims and ‘encouraged’ them to find a more suitable place.

The locals ran the Muslims out of town.

I say this because you, reader, have more power than you may realize in this situation with Islam. Sure, there are Muslims that are pouring over national borders robbing, raping, and murdering as they travel. However, as a friend of mine who has been involved in politics for years once told me, “all politics is local politics.” Ultimately, it is the men on the ground who have to live with the consequences of decisions made by men over them that shape their future decisions. And, as all wise politicians know, there is a limit to how far you can push the people before they refuse to listen and start to fight back. It is the reason why Donald Trump is doing so well in the polls and, as Hillary wondered, why she is not “50 points ahead in the polls” even with fraudulent polling.

You have power. You have the ability to change your communities. You can fight back against the Islamic invasion of your neighborhoods. If you think you cannot do this, then you might want to ask yourself “Why?” But really, the only thing stopping you from doing something is yourself.

You do not have to allow yourself, family, or community to get destroyed by these invaders. You can fight back against them and the people who let them in. Many have done it before you, and many have won.

This battle with Islam is indeed global, but it is also local – local to your community in your time. That is where your role is most important, because you may not be able to fight the big wars going on overseas, but you have your war in your little corner of the world, your little fire to extinguish; and as we all know, even the littlest of fires can turn into a raging inferno if they are not quickly extinguished.

Do your part: put the Mohammedan fire out when it is in your backyard. If a bunch of poor people in Middle Tennessee and a few parents in the foothills of Appalachia can do it, so can you.