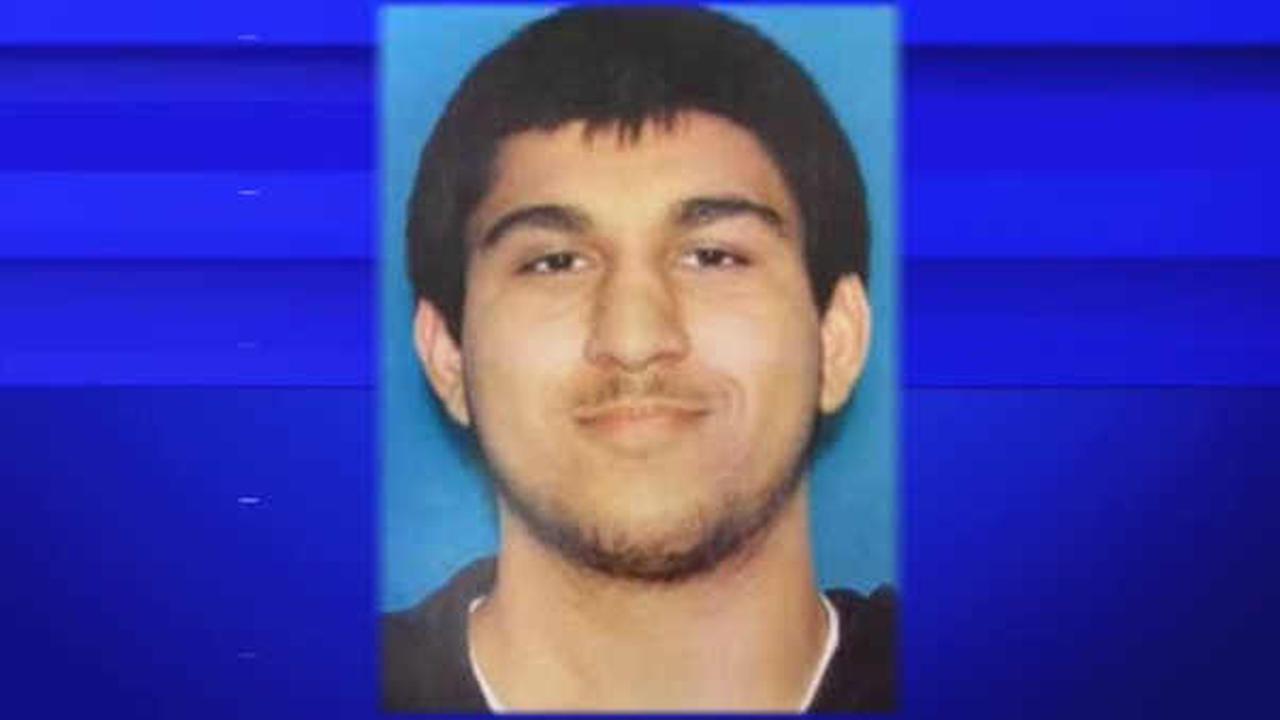 Turkish immigrant Arcan Cetin, 20, targeted random women who were uncovered in Macy’s, killing four women and one man, was arrested following the shooting spree. However, now it is being discovered that he was illegally registered to vote and did vote in three elections.

Now, election officials and Washington Secretary of State, Kim Wyman, have confirmed that Cetin was illegally registered to vote and voted in three elections in the state in 2014, 2015 and 2016.

Cetin is classified as a permanent resident alien with a green card that allows him to work, but he is not a citizen with the right to vote.

Cetin immigrated to the U.S. from Turkey when he was 6-years-old.

KING 5 also reported that DC agreed with the assessment by the State of Washington:

Federal sources confirm to KING 5 that Cetin was not a U.S. citizen, meaning legally he cannot vote. However, state records show Cetin registered to vote in 2014 and participated in three election cycles, including the May presidential primary.

Washington voters must attest to their citizenship, but no proof is required. Can anyone explain that?

Washington Secretary of State Kim Wyman made an attempt.

“We don’t have a provision in state law that allows us – either county elections officials or the Secretary of State’s office – to verify someone’s citizenship,” she said. “So, we’re in this place where we want to make sure we’re maintaining people’s confidence in the elections and the integrity of the process, but also that we’re giving this individual, like we would any voter, his due process. We’re moving forward, and that investigation is really coming out of the investigation from the shootings.”

That is the stupidest thing I’ve ever heard. Due process? For asking someone to verify they are a citizen in order to vote? You must be kidding!

By the way, Washington demands that you provide an ID in order to purchase a gun and go through a background check before obtaining said weapon. Where is the due process in that? And that’s an actual right, not a privilege of citizenship!

Furthermore, claiming there is no provision in the law to verify a person’s citizenship is a bogus argument. If you must be a citizen in order to vote, the default is that must be verified by those allowing the person to vote.

The voting alone can result in a penalty of up to five years in prison and/or a $10,000 fine.

Right, but so are the consequences to the actual citizens for housing, clothing and feeding illegal voters in prison as they will be taxed to pay for the prison system without actual justice being rendered.

Mr. Cetin was clearly acting in accordance with the teachings of Muhammad.