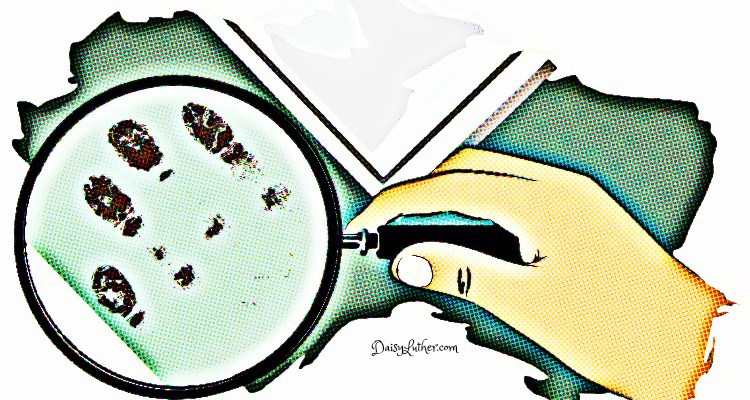 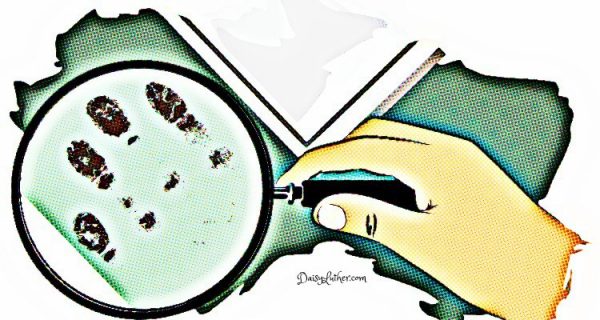 You may remember a while back there was a spate of news articles about high-level bankers and bank employees committing suicide. Conspiracy theories were coming left and right and then as suddenly as the reports started they stopped – just like that. Here is a list of more than 50 of these bankers, in date order, with a brief overview on each of them.

You probably also remember that last year, a dozen holistic doctors either died or went missing over a course of only 90 days. How oddly coincidental.

But the deaths of these bankers and doctors are just the tip of the iceberg.

Did you hear about all of the dead scientists? Probably not.

What if I told you that they were involved in researching or working with bio-level 4 pathogens, nuclear research and the like? And that many had government links…by grants issued, research on behalf of or directly by working in government facilities.

The current spate of deaths began not long after 9/11, on November 12, 2001, to be precise. On Nov. 12, Benito Que, 52, was found comatose in the street near the laboratory where he worked at the University of Miami Medical School. He died on Dec. 6.

On November 16, 2001, professor don Wiley apparently killed himself – yet there was, and never has been any evidence of that.

On November 15th, Harvard Professor Don Wiley left a gathering of friends and colleagues some time after 10:30 PM. The next morning, Memphis police found his rental car stopped on a bridge, with a full tank of gas and keys still in the ignition. There was no financial or family trouble. Indeed Wiley was supposed to meet his family at the Memphis airport to continue on to an Icelandic vacation. Neither was there any history of depression or mental illness.

In the report printed in the New York Times on November 27th, the FBI’s Memphis office distanced itself from the case saying that the available facts did not add up to a suspicion of foul play. I guess at the FBI it’s a perfectly everyday occurrence for a Harvard Professor to stop his rental car on a bridge in the middle of the night before he is supposed to leave for Iceland and just walk away into the Tennessee dark.

Move along citizen, nothing to see.

The professor’s colleagues expressed doubts about the official “suicide” explanation for his disappearance. (source)

Next came Vladimir Pasechnik who died on November 23, 2001. No cause of death was ever given. A Russian he defected to Britain in 1989 aged 64.

On December 10, 2001, Robert Schwartz, 57, was found murdered in his rural home in Loudoun County, Va. His daughter was ultimately convicted of his murder.

On December 11, 2001, Set Van Nguyen, 44, was found dead in the airlock entrance to a walk-in refrigerator in the laboratory where he worked in Victoria State, Australia. According to reports, he was a “conscientious, diligent and careful employee.”

On February 8,  2002, Vladimir Korshunov, 56, was found dead on a Moscow street. outside his home. He died from blunt force trauma to his head and there is no record of his killer being caught – or even being sought!

On February 11, 2002, Ian Langford, 40, was found dead in his home in Norwich, England. He was half naked and wedged under a chair. His specialty was environmental risk. Police and post-mortem results declared the wounds found on his body were self-inflicted or sustained accidentally.

This is an incomplete list.  There are many, many more. Quite a number of these scientists were young and in the prime of their lives. Most of the deaths were attributed to accidents and homicides, with a few suicides thrown in for good measure.

Are their deaths linked? Who knows.

Are governments silencing scientists? Who knows.

What I can say for sure is that a huge amount of scientific genius has been wiped out with the deaths of these people…and possibly many more we don’t know about.

What I would really like to know is why.

You’d Better Watch Out: The Surveillance State Has a Naughty List, and You’re On It
December 8th, 2021 Sons of Liberty Media