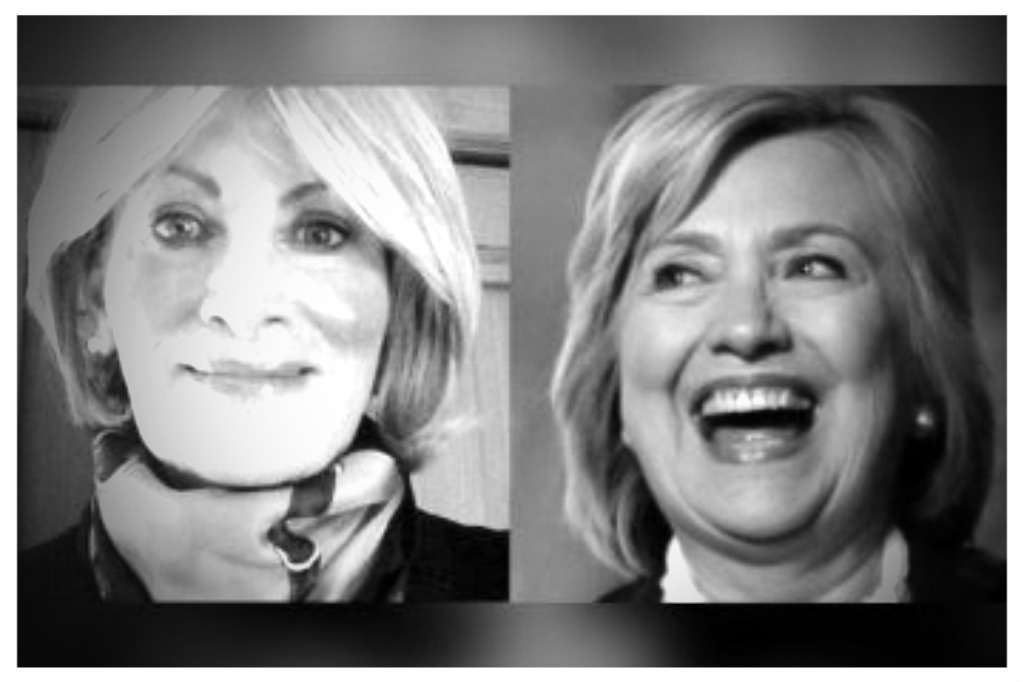 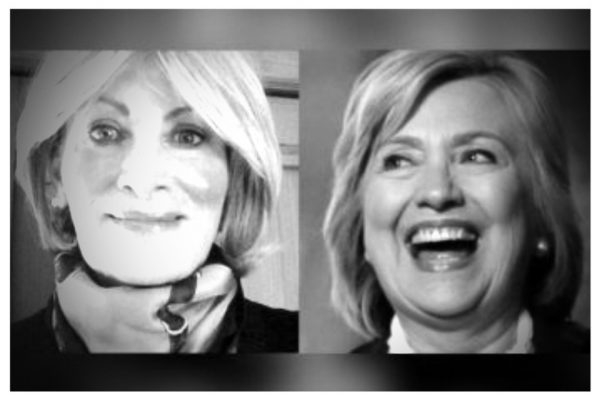 You may recall the name Linda Tripp

. She was the whistleblower that outed President Bill Clinton

‘s intern trysts in the Oval Office with Monica Lewinsky

, but she also witnessed quite a bit of the Clinton scandals, including Travelgate, Filegate, Whitewater and most interestingly the mishandling of documents the morning of Vince Foster’s death.

In an exclusive interview, Tripp reopened each of those scandals – Travelgate, Filegate, Whitewater and the issues surrounding Vince Foster’s death – and she used her unique vantage point to explain how the notorious cases foreshadowed many of the current Clinton controversies, from the Clinton Foundation to Hillary Clinton’s private email server troubles.

Tripp spoke in an hour-long interview set to air in full on this reporter’s Sunday night talk radio program, “Aaron Klein Investigative Radio,” broadcast on New York’s AM 970 The Answer and NewsTalk 990 AM in Philadelphia.

Tripp is well-known for her role in the Monica Lewinsky scandal, documenting evidence of the young intern’s relationship with Bill Clinton and submitting the documentation to independent counsel Kenneth Starr, leading to the public disclosure of the affair.

However, many people may be surprised to learn of Tripp’s larger role in the West Wing

, and her firsthand experiences behind the curtain of the Clinton scandal machine.

Ms. Tripp previously served under George H. W. Bush as executive assistant to the deputy chief of staff for the president. Later, she transitioned to the Clinton administration and served as support staff to the Immediate Office of the President. After three months, she was asked to work for the White House Counsel’s office as executive assistant to White House Counsel Bernie Nussbaum by Vince Foster.

Tripp said that she witnessed completely different behavior in the handling of classified material compared to the Bush administration.

She told Klein that during the Bush years “everything I had to come to know as protocol for the handling of classified information was followed very strictly… In the Bush White House, classification was critical, followed and adhered to with great, great detail.”

Tripp then compared the Bush administration’s handling of documents with those of the Clinton administration, saying they had a “cavalier, loosey-goosey, this isn’t important, don’t be a prude [attitude].”

“Because I would often bring up the fact that this had to happen. That this was not a luxury. This was a necessity. And classified material is just part and parcel of working in the West Wing of the White House on a daily basis,” she explained. “So there was sort of a disregard for any of the rules. They certainly didn’t apply to them. And that was startling.”

Regarding the handling of documents, Tripp told Klein:

“When the Clintons came in, I think one thing that was very startling right from the beginning was in order to even work in the West Wing you have to have an extremely comprehensive background security review. And it is generally a 90-day process. It costs thousands upon thousands of dollars per person. And at the end of that time you receive your security clearance at whatever level you are secured. Mine was top secret and above.

“Also just as an example, …when I got to the Bush White House I couldn’t even enter the West Wing even though I was hired to support the West Wing until my 90-day security review had been completed.

“Now in the Clinton White House it was a year before I would say 95% of the senior advisors to President Clinton and their support staff in the West Wing even filled out the paperwork.”

In speaking of Filegate, Tripp said:

“The reason that I had anything to do with him was that the chief of White House security in a loose way reported to the counsel to the president (Bernie Nussbaum), who was my boss. But Craig Livingstone was a former bar bouncer. That was his claim to fame. So the notion that this former bar bouncer was the chief of White House security was beyond chilling to anyone who knew how that office functioned in the previous administration.

“It just defied comprehension. And worse, his claim was that he was hired by Hillary. And Bernie (Nussbaum) knew nothing about that. Bernie had no idea how he was hired. He just knew that that was his job.”

…And these were all files of perceived Clinton enemies. They were all Republicans. And what was so chilling about that was Craig Livingstone himself having essentially ownership of these raw data FBI Files.”

And with regard to the death of Vince Foster, Tripp pointed the finger at Hillary Clinton:

“Hillary oversaw everything that followed in the aftermath of Vince Foster’s death. Hardly mourning, she sprang into action like a field commander. The very night he died, her aides were packing up and moving boxes of files to the residence. Some never surfaced for years, including the Rose Law Firm Billing records which were under subpoena. They mysteriously surfaced years later in the Residence of the White House, at a time where it made little difference. What should have made a difference is that these law firm billing records showed definitively how extensive her involvement was in the Whitewater mess, something she had denied under oath.”

Tripp claims Foster’s death changed everything in how the administration was run.

“I mean literally from one minute to the next. Bernie’s office had been an open-door policy. After that, his door was always closed. And the most trusted soldiers in the counsel’s office would huddle in there for days on end. And one of those was Cheryl Mills, who long ago swore a blood oath to the Clintons. And to this day, I am sure people may have heard her name as being involved in the email scandal.”

As for Whitewater, Tripp said:

“From what I can see from my vantage point, Whitewater appeared to be a sleazy land deal with questionable players. And Hillary at the Rose Law Firm being personally involved and professionally involved representing some of the sleazy characters. She didn’t want any of that to get out. You know, one of the driving forces, sort of a dual quest for unparalleled power, unquestioned power and the accumulation of vast wealth.

“And Whitewater was just a get-rich-quick scheme that was questionable at best that shows sort of the incestuous garbage that was going on in Arkansas, of which they were a part. And she wanted no one to have access to this information.”

“The West Wing of the Clinton White House was scandal central, without a doubt,” Tripp said. “But more importantly, it was a peak behind the corrupt curtain that few have ever seen and I don’t think will see. And so I wanted to shout from the rooftops back then and expose what I witnessed.

“But in the end, I was honestly too much of a coward to do anything at all and that was primarily because by that point I was a single parent,” Tripp continued. “And I had had a 20-plus year government career. I would have lost my retirement. My income. And I knew that it would not be a good outcome to say much. But it ended up being the president’s horrific abuse of an emotionally fragile young girl not much older than my own children that finally tipped me over the edge. And that was years later.”

“The Clintons embody a culture of corruption,” she said. “And corruption can be insidious. A look at the President, the Attorney General and the FBI Director over this past year is illuminating. Their eager protection of all things Hillary could not be construed as anything other than political favoritism. On steroids. From the tortured interpretation of ‘intent’ by the FBI Director, to the irregularities at Justice, including the Attorney General’s secret meeting with Bill Clinton on the tarmac, to President Obama’s enthusiastic defense of Hillary during a supposed active and ongoing FBI investigation, it all becomes clear. In fact, President Obama and Hillary jetted off to a campaign event aboard Air Force One just as Director Comey was announcing his long-awaited findings. This unnerving split screen optic would simply never have been allowed to occur had there been any doubt of the outcome.”

“The politicization of a federal criminal investigation should be alarming,” she concluded. “That they may well have used the power of their offices to control and manipulate the outcome of a presidential election seems a distinct possibility. In America. The intent seemed to be to ensure Hillary’s ultimate triumph over an opponent those in power found unsuitable. That used to be the exclusive right of the American people. And that is the Clinton legacy.”