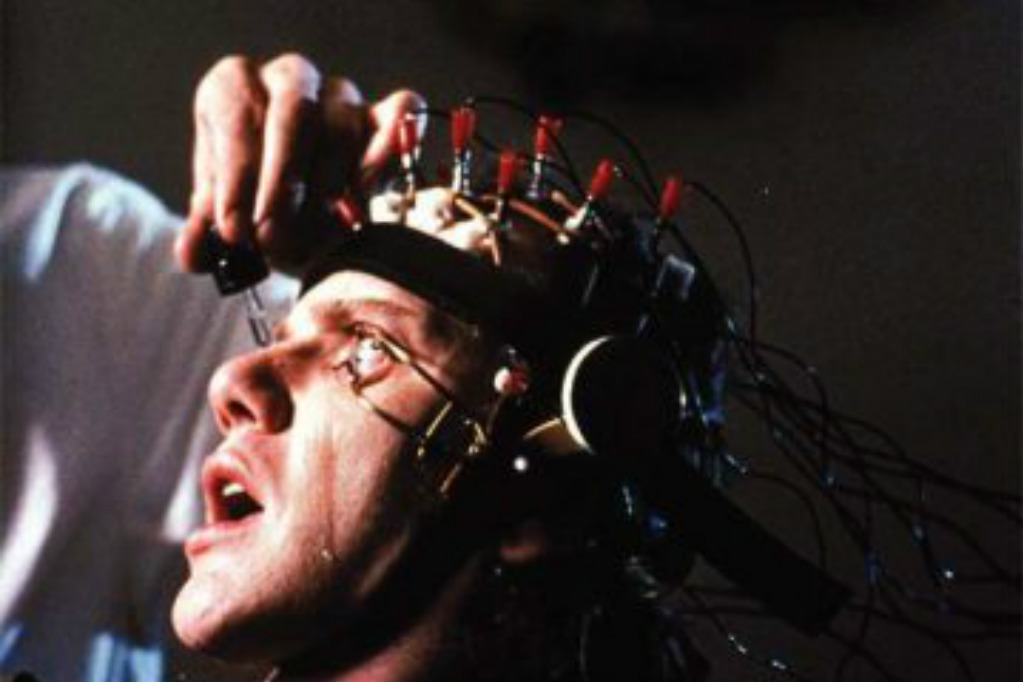 A high school in Manville New Jersey has suspended a student for preparing an anti-gun control report for a home work project. In fact, the school has ordered the student to undergo a psychological evaluation because it is believed by the liberal left that any position contrary to theirs is a sign of mental illness. This is reminiscent of when Park elementary school suspended Josh Walsh for biting a pop-tart into the shape of a gun. In the article “The Culture Changing Pop-Tart,” this author argued that the attack on gun rights in our schools was specifically designed to change Americas culture from one of rugged individualism to complete dependence upon authority. It is almost as if they are deliberately creating an atmosphere of panic while at the same time, attempting to teach kids that gun ownership is a privilege granted by government, not a protected right in our constitution. Common Core textbooks are literally taking the liberty to rewrite the second amendment and very little is being done about it. This is all part of the agenda to create a new “Soviet America” using our education system to rewire our children’s brains using stimulus-response mechanisms to fundamentally change their value systems. The nation recently witnessed Hillary Clinton refer to half of all Americans as deplorable. She, along with the rest of left wing, truly believe that people that cannot be brought inline with their way of thinking are less than human. The goal, through education, is to create a society of good little socialists where everyone is exactly the same.

The tenets of rugged individualism, personal determination, self-will, imagination, and personal creativeness are alike in the masses antipathetic to the good of the greater state. These willful and unaligned forces are no more than illnesses which will bring about disaffection, disunity, and at length the collapse of the group to which the individual is attached. Beria-Brain Washing-A Synthesis of the Russian Textbook on Psychopolitics.

In chapter four of her book “The Deliberate Dumbing Down of America” national whistleblower Charlotte Iserbyt cites the work of famous behaviorists B.F. Skinner and his utopian novel, Walden Two. In Beyond Freedom and Dignity Skinner talked about the manipulation of the environment in order to change behavior. Skinner believed that man in no way has control of his behavior and all that was needed to force behavioral change was environmental manipulation. This is the stimulus response mechanism at work. In the case of schools attacking gun rights, they are attempting to change behavior by reinforcing positive attitudes about gun ownership with punishment and social isolation. Skinner also said in the same book that the fear of acceptance/non-acceptance was just a powerful motivator for behavioral change as an all out police state. In Walden Two, Skinner writes that children should be raised by the state, trained from birth to demonstrate only desirable characteristics and behavior. This is what is taking place in our public schools today.

Iserbyt also discusses the United States’ membership in UNESCO, (The United Nations Educational, Scientific, Cultural Organization.) The United States officially became a member in 1946 and she cites this as the cause of a major shift in educational policy where a classical liberal education was no longer the focus, but the changing of traditional values and the absolving of what has come to be known as a universal right and wrong. The United States’ membership in UNESCO also meant that from that point on, the United Nations would dictate our education policy. It was understood at this time that the use of psychology and behavioral modifications techniques such as operant conditioning could potentially be used to completely rework the morality of mankind. The goal was to eradicate the traditional morals of the Judeo-Christian worldview and create a new world of peace and total equality. Presenting a paper entitled “The Psychiatry of Enduring Peace and Social Progress” to the World Health Organization, Canadian psychiatrist Brock Chisolm posits the idea that a world can be created, through the use of psychotherapeutic techniques, where people no longer suffer from greed, a fear of others, or prejudice. These are issues that he claims, lead to nations fighting wars. He also believed that children should be free from parents imposing their rigid, oppressive and outdated views of an ultimate, universal morality and that their values should be remolded through operant conditioning. The type of values that they seek to instill in your children are completely antithetical to common sense and decency.

The reinterpretation and eventually, the eradication of the concept of right and wrong, which has been the basis of child training….these are the belated objectives of practically all effective psychotherapy. Brock Chisolm

This is what is taking place in our schools today. An education not based on the classical ideas of freeing the minds of men or based on proven logic, but an attempt to rework the morality of man through psychology and environmental manipulation. Look at the world around you. Violence and crime are out of control, people have no basic sense of humanity and the younger generation literally believes that because we exhale carbon dioxide we are endangering our planet. They are trying to create a world where individualism no longer exists and everybody is the same, exactly the same. A world where it is understood that the state is the highest power and everything they do is for the state and the state alone. They are turning your children into communists while you work to fund the education system being used to do it.

Although the psychopolitical operative working in universities, where he can best direct the curricula of psychology classes is often tempted to teach some of the principles of psychopolitics to the susceptible students in the psychology classes, he must be thoroughly enjoined to limit his information in psychology classes to the transmittal of the tenets of communism under the guise of psychology, and must limit his activities in bringing about a state of mind on the part of the students where they will accept communist tenets as those of their own action and as modern scientific principles. The psychological operatives must not, at any time, educate students fully in stimulus-response mechanisms, and must not impart to them, save those who will become his fellow workers, the exact principles of psychopolitics. It is not necessary to do, and it is dangerous. “Beria-Brainwashing: A Synthesis of the Russian Textbook of Psychopolitics.”