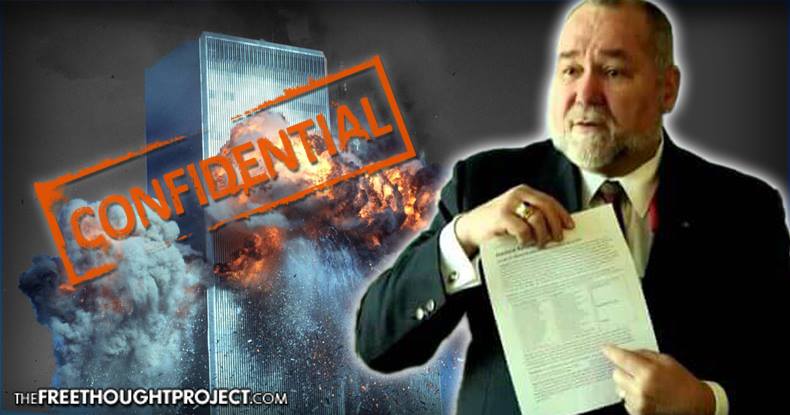 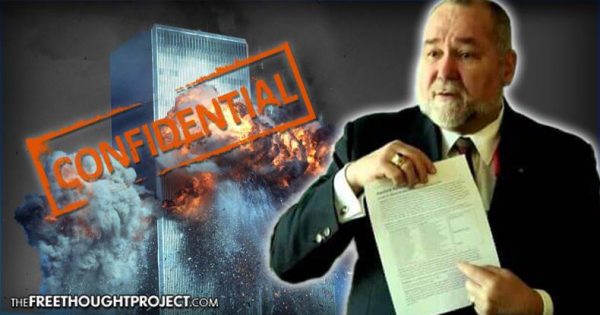 Washington, D.C. — While it is a commonly know fact that the CIA utilizes foreign terror groups to destabilize governments targeted by the United States, a much lesser known fact is that numerous whistleblowers have come forward to claim that U.S. intelligence services not only use terrorism to achieve foreign policy goals, but to actually create domestic terror incidents to “blind the masses.”

Steele, a former CIA clandestine services case officer, had this to say:

Many people are confused as to what a false flag attack entails. A commonly held misperception is that there is no actual incident/event and it was all staged, but this definition is critically flawed, as a false flag attack actually describes a covert operation that is designed to deceive in such a way that the operations appear as though they are being carried out by entities, groups, or nations other than those who actually planned and executed them.

An example of a false flag attack is Operation Northwoods, which was a proposed operation against the Cuban government that originated within the Department of Defense (DoD) and the Joint Chiefs of Staff (JCS) of the United States government in 1962. The proposals called for the Central Intelligence Agency (CIA) or other U.S. government operatives to commit acts of terrorism against American civilians and military targets, blaming it on the Cuban government, and using it to justify a war against Cuba. The proposals made it all the way to the president’s desk, where they were rejected by John F. Kennedy.

Many people believe the attacks of 9/11 to be a false flag event, perhaps orchestrated by U.S. intelligence services or an entity that operates above the level of government entities (commonly referred to as the deep state/military industrial complex.)

The alleged purpose of this false flag attack was to justify the invasion of other countries, and usher in a heightened state of “national security,” precipitating the curtailing of civil liberties in the name of “safety.”

In turn, the citizens of a state falsely believe that engaging in murderous wars are wholly justified and gladly accept new and intrusive security measures to protect the society. This often results in a false sense of patriotism that people have been indoctrinated into believing due to their skewed perception of reality. Subsequently, men and women join the military machine with good hearts, believing that they are serving in the name of freedom and fighting terrorism — when what they are actually doing is the complete opposite.

“The truth is, there is no Islamic army or terrorist group called Al-Qaeda, and any informed intelligence officer knows this. But, there is a propaganda campaign to make the public believe in the presence of an intensified entity representing the ‘devil’ only in order to drive TV watchers to accept a unified international leadership for a war against terrorism. The country behind this propaganda is the United States.” – Former British Foreign Secretary, Robin Cook.

The reality is that people are participating in fabricated wars based on lies and misinformation sold to the public as truth.