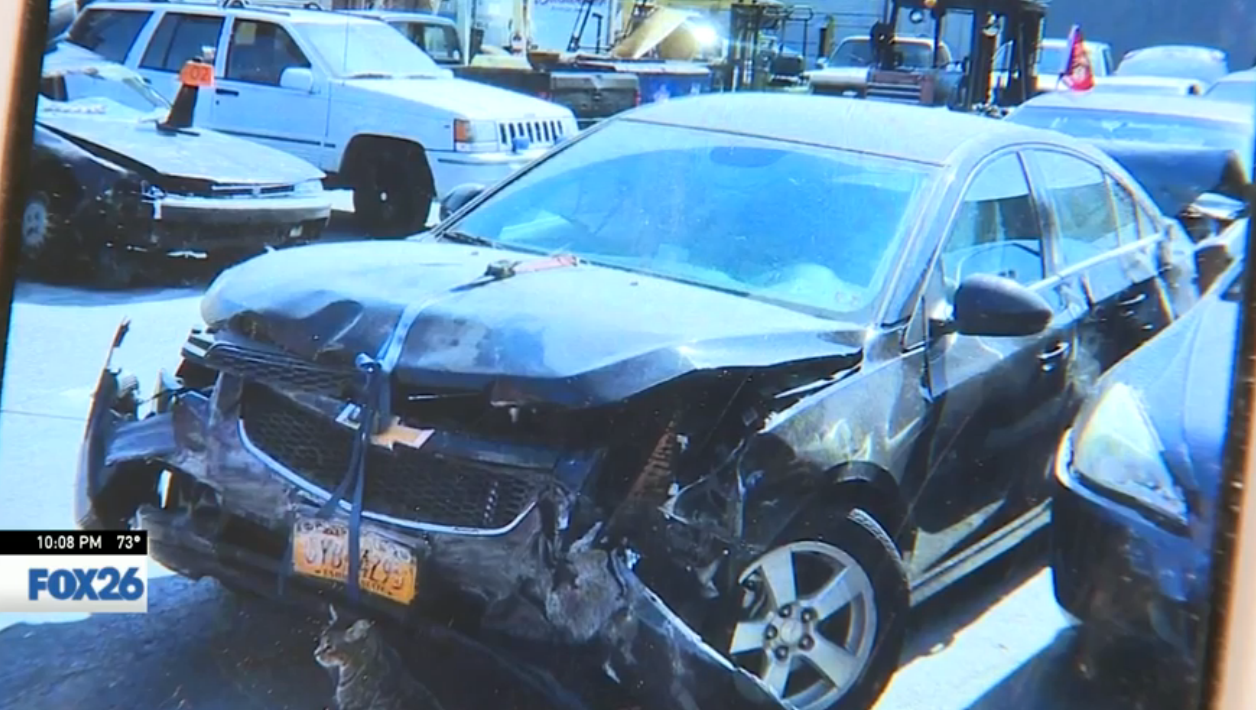 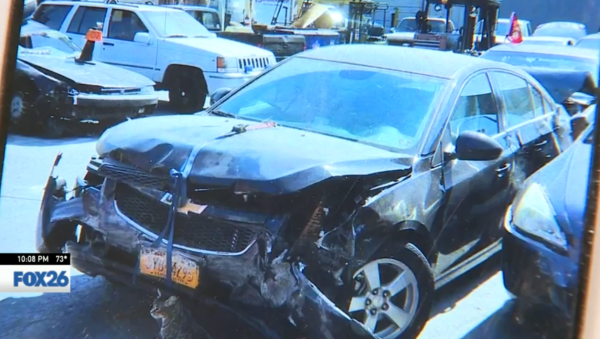 Muslims going jihad everyday — in big ways and in small. It’s a war, a different kind of war but a war nonetheless. Anywhere at any time, devout Muslims …. go operational.

FRESNO, Calif. (KMPH) — A Fresno man believes he was the victim of a terrorist attack, right here on the roadways in California.

Now, he wants the guy who he says attacked him off the streets so he doesn’t hurt anyone else.

Scott Alcala was driving to San Jose to play golf with his father, when he says he was hit by another car.

Witnesses say a car going extremely fast swerved into Alcala, causing him to fish tail and cross into oncoming traffic.

Alcala said, “I saw the suburban coming right at me about to T-bone right into the driver door and I thought that was it. A second later I turned my head and just smashed into the barrier.”

Alcala says he and the other driver were miraculously able to get out of their cars without hitting anyone else.

Alcala said, “The off-duty police officer went to talk to the other driver in his vehicle and he said, ‘Are you alright? That was way too fast,’ and (the driver) said ‘I didn’t it on purpose. It was in the name of Allah.’”

The police report says driver Ameer Abbaf Fakhraldin told police the collision was caused by Donald Trump’s improper treatment of minorities, and by Allah and other people’s lack of faith in him. Fakhraldin estimated his speed was 200 miles per hour. He also told police he caused the crash by using psychic / telekinetic powers to control the steering. The officer at the scene said the driver showed apathy and neglected interest.

Alcala said, “There was no remorse. He just went back to his car nonchalant, pulled out a water bottle and just posted up.”

Police haven’t specified if this was an act of terrorism but Alcala thinks it was.

Alcala is a veteran who fought overseas in the war on terror. He says seeing stuff like this happening now right here in the U.S., makes him feel like he’s back in a war zone all over again.

Alcala said, “Coming back from Afghanistan, thinking I’m on home soil I’m safe now….just shouldn’t have to worry about something like that you know.”