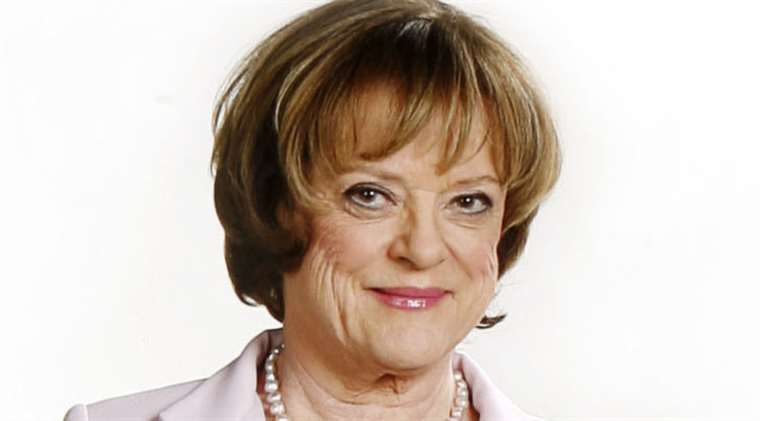 Major Swedish journalist Cecilia Hagen wrote in a recent column about how much she detests rats. However, there was a political connotation. Hagen said called anyone that did not support what is, in effect, an Islamic invasion of Europe, is a “brown rat” and deserves to be exterminated.

Friatider reports on the column:

In his chronicle network Hagen An to a blog post that the Bar Association Secretary General Anne Ramberg recently wrote in which she called anti-immigrant politicians for “brown rats”. Above all mentioned the moderate senator Hanif Bali in her blog post.

Hagen begins his chronicle with addressing the persistent problem of rats in Stockholm. Then she directed the focus toward people with immigration critical opinions. “It’s those other councilmen who I would like to wipe out in a dignified manner. The brown,” she writes.

She asks a little later how best to “get rid of human brown rats” and suggests the use of poison.

Apparently, Ms. Hagen is one of the many voices that will not expose the corruption of her own government as it has covered up gang rape that is directly caused by a program that paid children to spend time with Muslims. Also, no one heard a peep from her when the biggest child sex exploitation in the country’s history, involving Muslims, was reported in 2015. And should we even bring up the rioting that took place in 2013? Yep, Islamists were at the core of that too.

However, this woman wants to blame her countrymen for the crimes of the Muslim invaders. It’s sick!

Consider what the outrage would be had this column referred to Muslims as “brown rats” that need to be exterminated. I’m not advocating for extermination of any people group, but rather the preaching of the Gospel of Jesus Christ

. If that takes place, we would see no reason to be concerned with Islam anymore because it would not exist.

The problem in today’s world is that men are quicker to bear the carnal weapons than they are skilled in the use of spiritual ones.

Ms. Hagen should be ashamed of herself for calling out her fellow countrymen who oppose those who follow in the footsteps of Muhammad

from entering and destroying their homeland. Give us brave voices not only in Sweden, but throughout the world who expose Islam for what it is and provide a meaningful solution to its destruction.