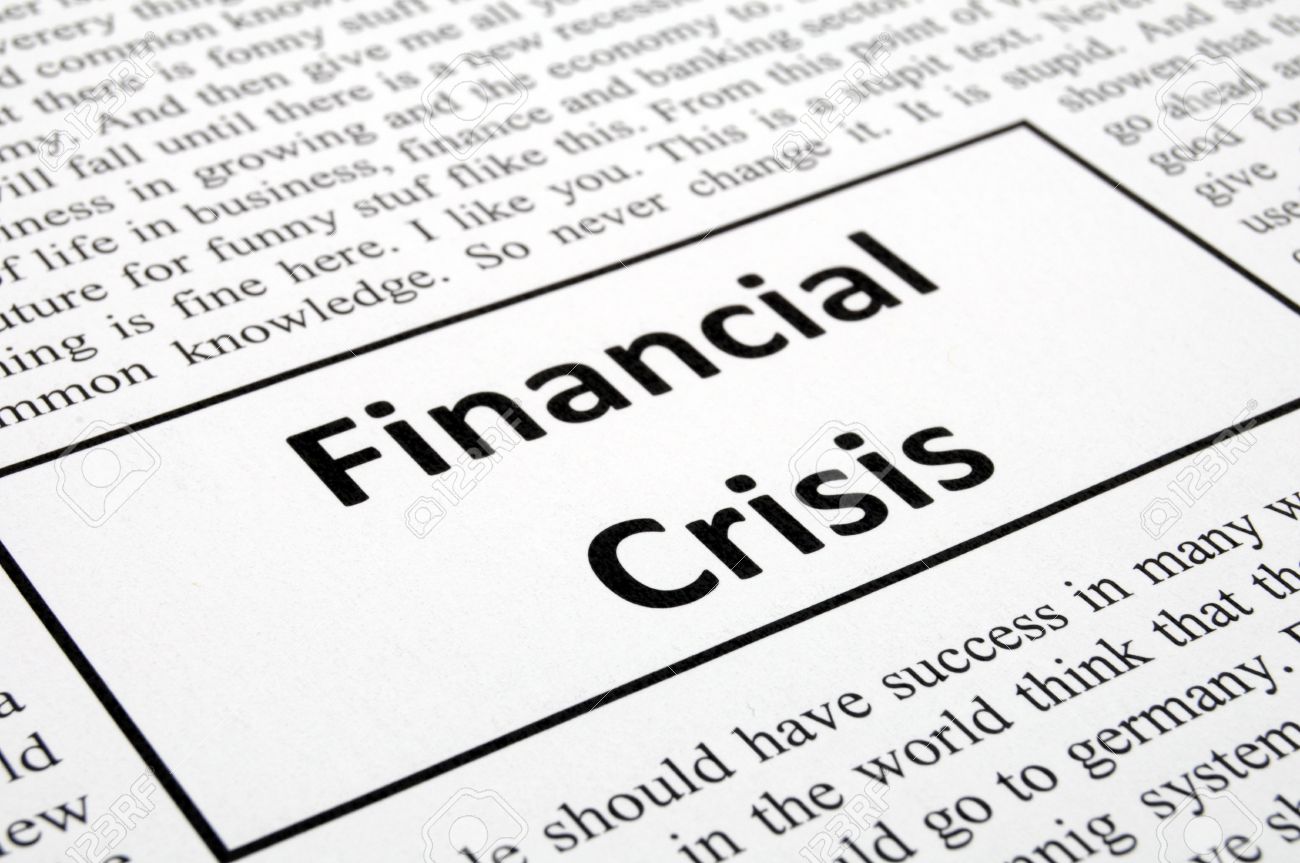 Over the last month we’ve seen financial markets around the world rattled. Just this past week a bank that is considered to be one of the pillars of the global financial system was revealed to be in dire straights and so deep in debt that it is likely insolvent. Billionaires that include legendary investor Warren Buffet have existed broader stocks and are now sitting on the sidelines waiting for the next leg down. And even U.S. Presidential candidate Donald Trump, in a debate with rival Hillary Clinton, warned that a single misstep by America’s central bank could lead to a devastating crash.

In the following interview K92 Mining President Bryan Slusarchuk echoes these sentiments and explains that a confluence of economic, financial, monetary and geo-political events have left us in a position that is significantly more dangerous than at any time in recent history.

We’ve obviously got a major financial crisis brewing… And people are now putting Deutsche Bank in the same sentence as Lehman Brothers… People are starting to realize that we might be in trouble like we were in 2008. However, the central bankers and the big national governments don’t have the same ammunition now that they had then to deal with the financial crisis…

At the same time we’ve got a confluence of negative events… Not only are things downright scary in terms of the financial crisis that’s on our doorstep, but we’ve also got these huge geo-political tensions all over the world…Everyday you look at a different headline as to a deepening mistrust between the U.S. and Russia… You’ve got the North Korean situation… you’ve got the quagmire that is the middle east… and you’ve got domestic terrorism in all sorts of countries that 20 years ago it would have been unthinkable… It’s a difficult situation out there.

Visit SGT Report for more interview like the one you just watch.