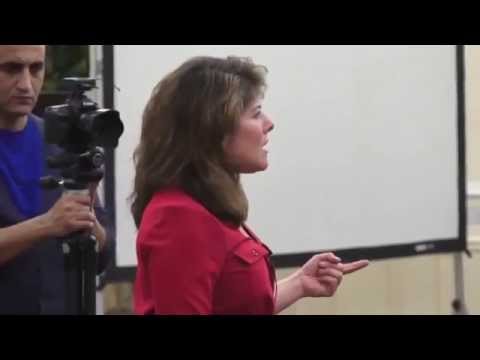 According to Wikipedia, “Naomi R. Wolf (born November 12, 1962)[1][2][3] is an American author, journalist and former political advisor to Al Gore and Bill Clinton.

Wolf first came to prominence in 1991 as the author of The Beauty Myth.[4] With the book, she became a leading spokeswoman of what was later described as the third wave of the feminist movement.[5] Such leading feminists as Gloria Steinem and Betty Friedan praised the book; others, like Camille Paglia and Christina Hoff Sommers, criticized it. She has since written other books, including the bestselling book The End of America in 2007 and her latest Vagina: A New Biography.

Her journalism career began in 1995 and has included topics such as abortion, the Occupy Wall Street movement, Edward Snowden and ISIS. She has written in venues such as The Nation, The Guardian and The Huffington Post.”

I think we might all agree that Naomi Wolf is not the prototypical “right wing conspiracy nut“, if there is such a thing.

In fact, though divorced, she was once married to David Shipley. Shipley is a former op-ed editor at The New York Times and now the Executive Editor at Bloomberg View. That would certainly seem to qualify him as part of the establishment media.

Wolf’s journalism has, at times, been criticized by peers as “conspiratorial and overblown.” Is that what they are calling the truth these days?

What else would you expect from the establishment press? These are the same folks that have freely admitted to being Hillary’s Clinton’s “b*tches.”

Watch what Wolf says about government sponsored propaganda, false flags and fake news… And then, by all means, come to your own conclusions.